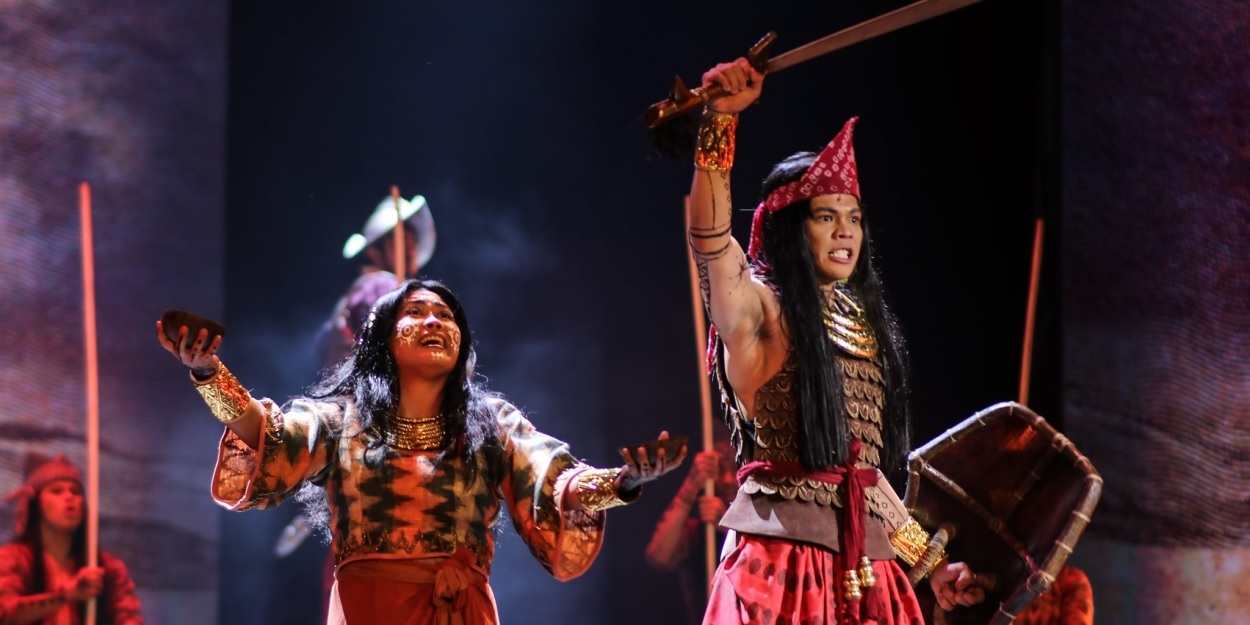 A musical play on legendary Lapulapu was launched to display his heroism at Mactan.

During the virtual media launch of the musical play “Lapulapu, Ang Datu ng Mactan”, scriptwriter Nick Pichay said that the story was relevant to the present time of Filipinos fighting against the COVID-19 pandemic.

More than 500 years back Filipino hero Lapulapu fought for the country against colonizers.

Pichay said the theater play will trace the heroism of Lapulapu and other people in Philippine history.

Several themes have been incorporated in the musical play like courage and unity aside from tackling the issues of colonization and globalization.

The National Commission for Culture and the Arts (NCCA) spearheaded the launch of the show that was delayed a couple of times due to the pandemic.

Actors who are set to perform in the play said it was challenging for them to prepare for the show in a short span of time.

The play will be digitally streamed on October 24. (AW)