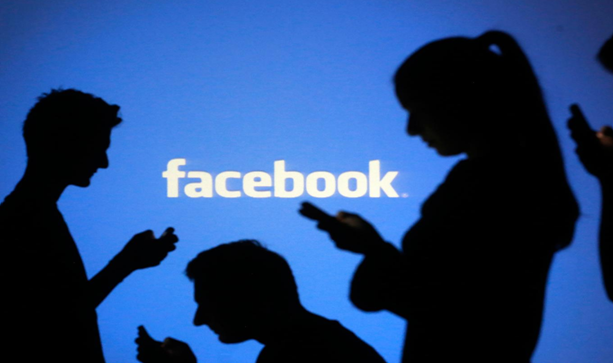 The news websites trail behind social networking giant Facebook as the main source of information in the Philippines, a survey has pointed out.

Pulse Asia survey conducted in September showed that about 48% of Filipino adults get their political news from the internet and 44% from Facebook.

Online news sites trail behind with only 10% visiting news websites for political news, 7% cited other social media sites and only 1% cited Twitter.

The survey was conducted from September 6 to 11, 2021 through face-to-face interviews.

The survey also found that 63% of Filipino adults use the internet and that the majority of them (59%) log on more than once a day and 99% of them log on to check their social media accounts.

Between June to September there was a 14-percentage-point increase in those who go online to read, watch, and or listen to news about the government at the national level.

Moreover, there was an eight-percentage-point increase in those who use the internet to read, watch, and or listen to election-related news in the Philippines. (AW)