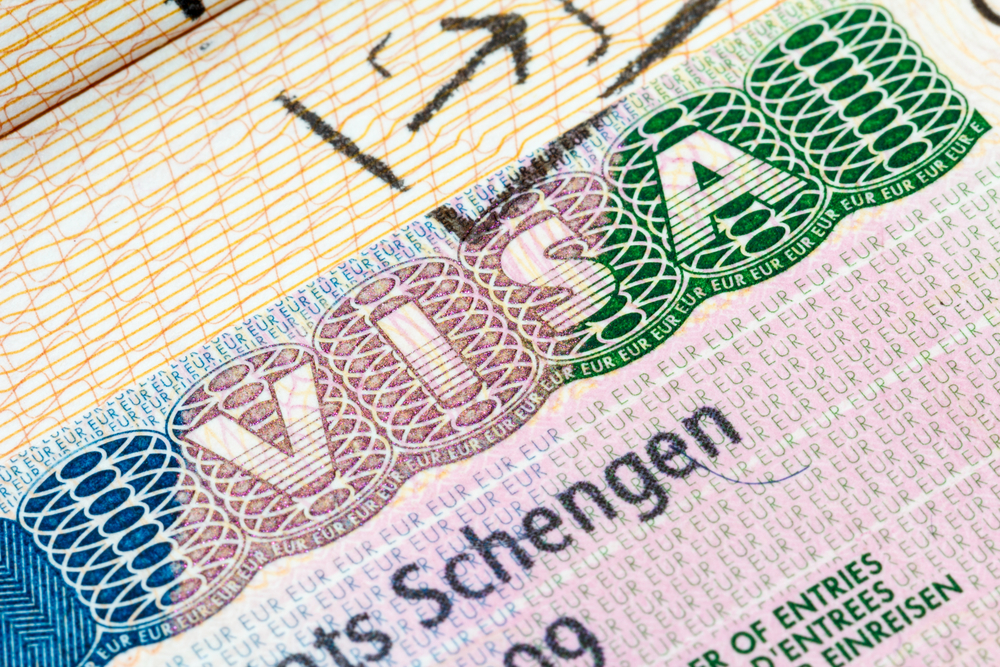 Four people have been sentenced by the Dubai Criminal Court to six months in jail and subsequent deportation for forging their documents.

They were found to have forged UAE entry visas, bank statements, and other government documents and the matter came to the fore after an employee at a European country’s embassy became suspicious about the documents. He later submitted a report of the incident to relevant authorities.

Following this, a police officer said the passport holders’ sponsor was summoned for an investigation who revealed that the first convict was a manager at his company, but denied knowing the other three convicts.

One of them admitted that the first convict promised him and another convict European visas in exchange for AED 24,443 and he handed over half the amount in his home country and paid the rest after obtaining a UAE visa.

Also, another convict said that upon his arrival in Dubai on a work visa, the first convict promised him that she would help him obtain a European visa in exchange for an unspecified amount and even offered him a place to stay until she completed the necessary procedures for obtaining the visa. (AW)