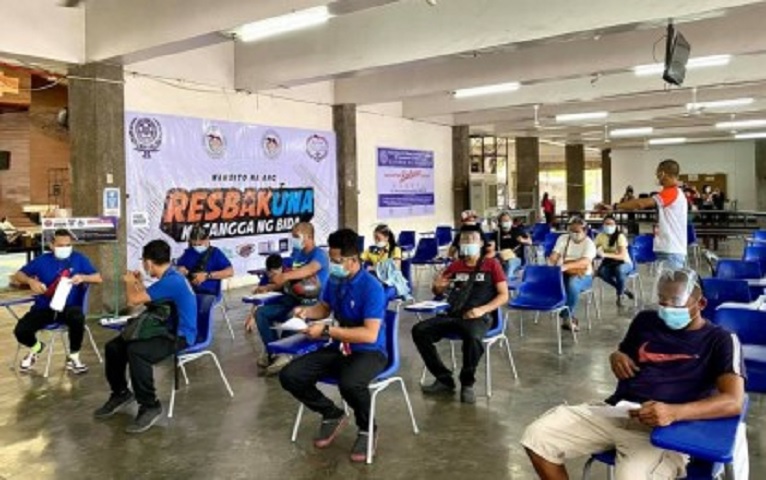 Vaccine czar Carlito Galvez Jr. announced on Thursday that the government is aiming to achieve the herd immunity target of 90% before the upcoming 2022 national elections.

Galvez said that the government has increased the new herd immunity target of vaccinating 80-90% of the country’s 110 million population.

“Ang strategic program natin is because of Delta, we have upgraded our threshold to 90% and considering, we have factors of elections, we have to finish that before elections which is February 2022,” Galvez said in a speech.

So far the Philippines has received over 66 million doses of COVID-19. Around 18.5 million Filipinos were fully vaccinated against the virus.