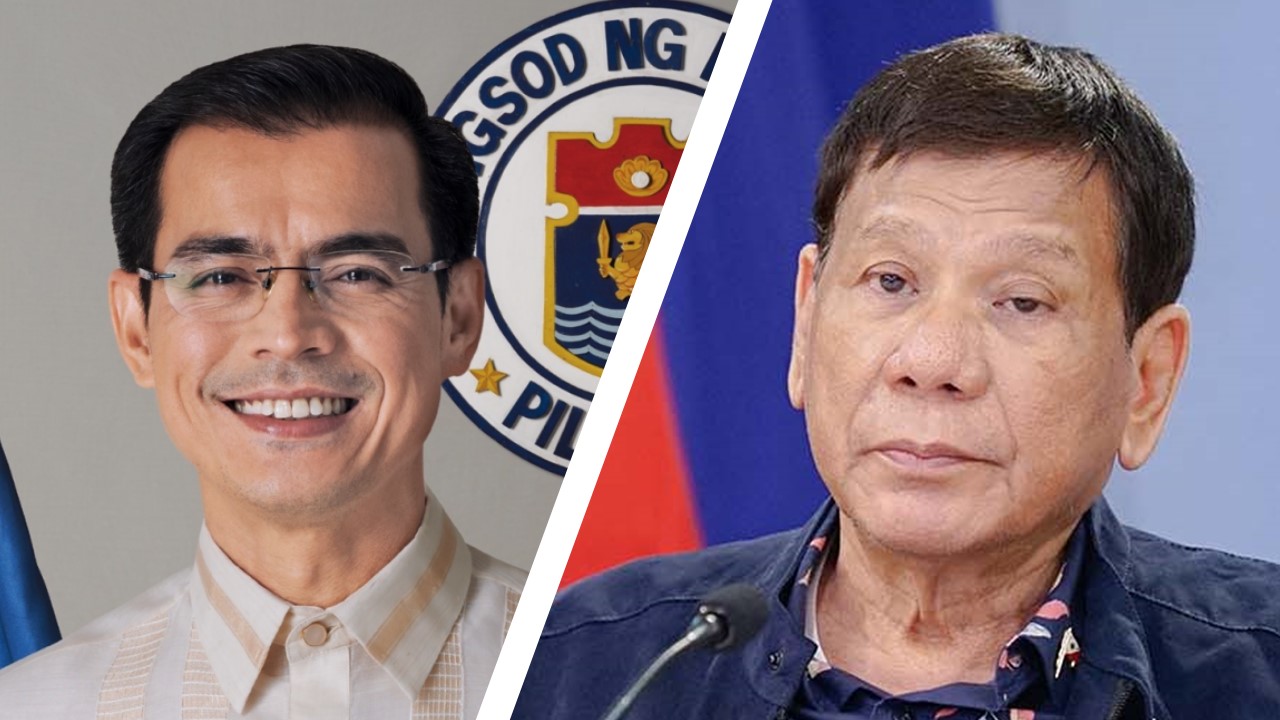 Manila Mayor Isko Moreno said that he and his running mate Dr. Willie Ong will be neutral in terms of political affiliations.

Moreno said that he is open to work with Vice President Leni Robredo and also continue the programs of President Rodrigo Duterte.

“As I have said I can talk with anybody, maybe the admin, maybe the opposition. What matters is they can work with us, we can work with them. Politika naman is just colors,” Moreno told CNN Philippines.

“Kami ni Willie, hinid pula, hindi dilaw. That is already a message to any John Dopes, Juan Dela Cruz na willing namankami na humingi ng tulong at tulungan. Yes it can, to anybody. That includes the VP,” he added.

Moreno said if would be elected, he might continue the infrastructure projects under the administration’s “Build, Build, Build” program

The Manila mayor said that backing down from his presidential bid is also not an option for now.

“I don’t want to give people the runaround like a lover who is paasa,” he said.