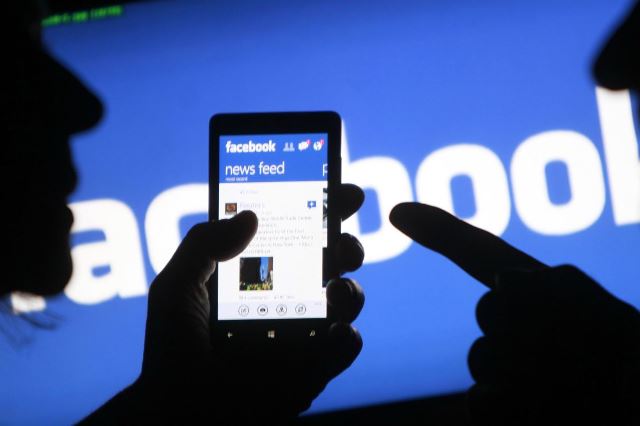 The social networking giant Facebook has restricted the account of Filipino Pulitzer Prize-winning journalist, Manny Mogato, after he criticized the government over COVID-19 spending.

Mogato said that he has been prevented from liking, sharing and commenting on his Facebook account and was not able to use his Messenger account, including making calls to his contacts.

“I virtually became a ghost. On the surface, my Facebook account was up and running. People on my Friends list could send me messages and post on my timeline – commenting, liking and sharing my posts,” he said. “But they could think I was rude for not responding or reacting to their posts. My apologies for that; not my fault,” he added.

The Facebook officials have not made any comments. According to Mogato his account may have been reported by government supporters.

He had commented against President Duterte after his threat to cut government ties with the Philippine Red Cross in response to the ongoing Senate investigation on the procurement of pandemic supplies. The probe was being undertaken by Red Cross chairman and Senate Blue Ribbon committee chair Sen. Richard Gordon.

Mogato posted that the President must answer the allegations surrounding the deals with Pharmally and the role of his former adviser Michael Yang on the matter.

Mogato said Duterte’s followers could have mass reported his account and even as he had no issue with Facebook taking down fake accounts the social networking giant “arbitrarily” suspended him for three days without any due process.

Mogato however conceded that he could take some blame for not identifying himself as a journalist as has been operating under an alias name since 2016.

He however said he had done so after facing “cyber bullying” for reporting on the Duterte administration’s “so-called war on drugs.”

“A quick browse through my account should have shown Facebook that I’m real, I’m a journalist and I am not fake,” he wrote.

A former Reuters journalist, Mogato is part of the team that won the Pulitzer Prize for their reporting on the government’s deadly campaign against drugs. (AW)