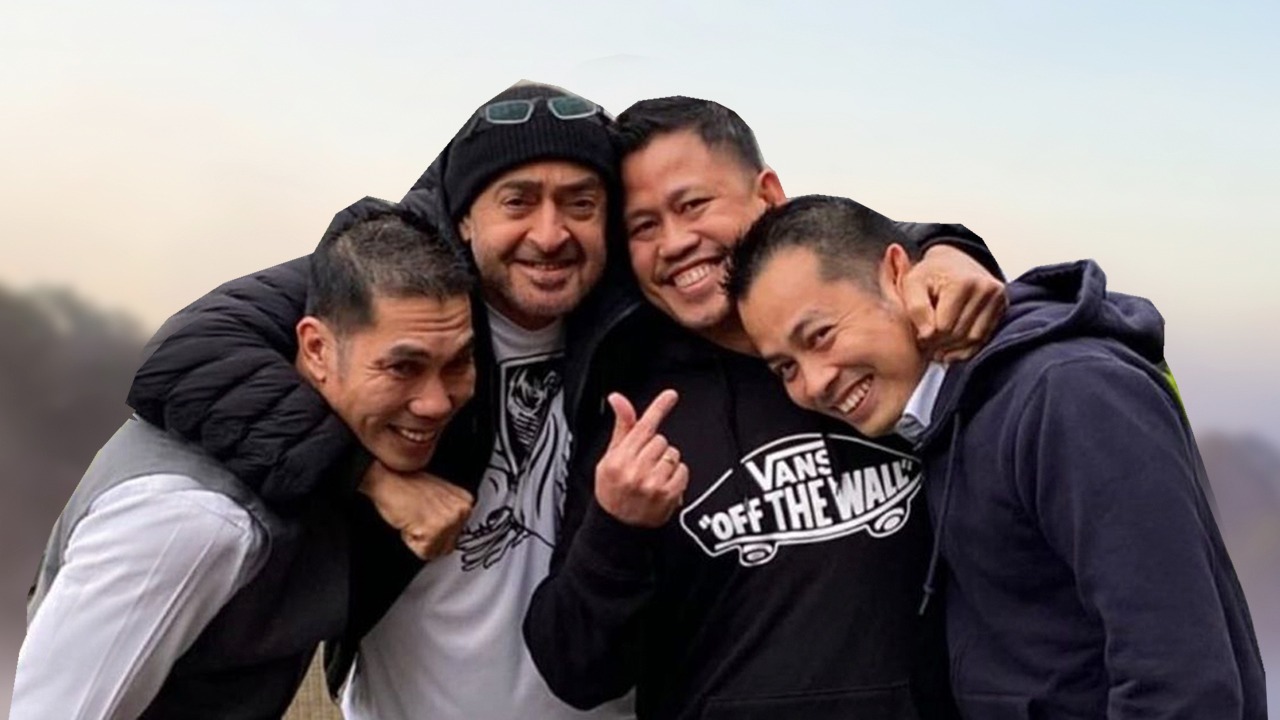 A recent photo of His Highness Sheikh Mohamed bin Zayed, Crown Prince of Abu Dhabi and Deputy Supreme Commander of the Armed Forces, with his three Filipino household staff has fittingly captivated the hearts of many netizens in the UAE.

The candid shot of the Abu Dhabi Crown Prince captured the lighter side of him. Dodging his usual thawb attire, His Highness was rather casual in a pair of jeans, shirt, jacket and bonnet.

But what delighted many netizens was the rare “human moment” of Sheikh Mohamed grinning widely while embracing his staff cheerfully.

As of this posting, the photo uploaded by the Instagram account @emiratesroyalfamily has garnered more than 16,400 likes.

The Abu Dhabi Crown Prince has endeared many Filipinos in the UAE and back home for sending tons of relief aid to the Philippines when calamities hit the country last year including the Taal Volcano unrest in January 2020 and super typhoon ‘Rolly’ (international name Goni) in November.

The Gulf country had also sent tons of medical supplies and thousand of COVID-19 vaccine doses to help the Philippines in its fight against COVID-19.

The Senate in March unanimously adopted a resolution expressing profound appreciation to the UAE leader for being a friend of the Filipino people in times of disasters and the pandemic plaguing the world at present.