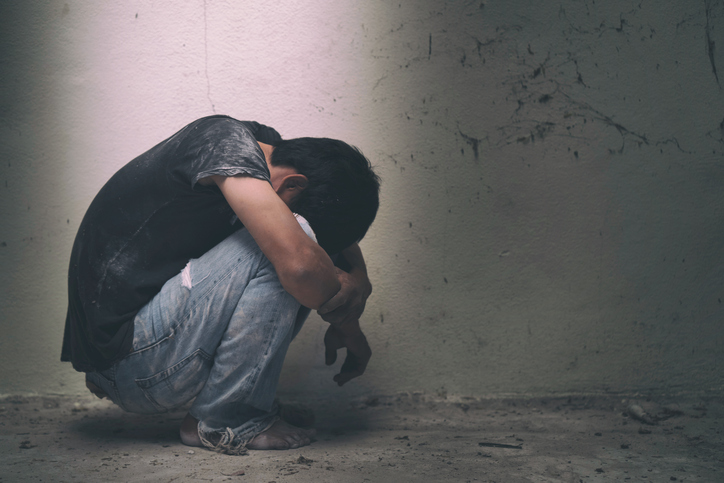 A Grade 10 student was reportedly killed in a hazing incident in San Enrique, Negros Occidental.

In a GMA News report, the victim went to his friends for a drinking session after he celebrated his 18th birthday.

After the celebration, the victim suffered from body aches.

The parents of the victim said that after days of feeling unwell, the victim died from his injuries.

The parents admitted that the man joined a fraternity group but no initiation was made early this year because he was still a minor back then.

The police already identified the three suspects linked to the crime.

The three denied their links to the victim’s death.