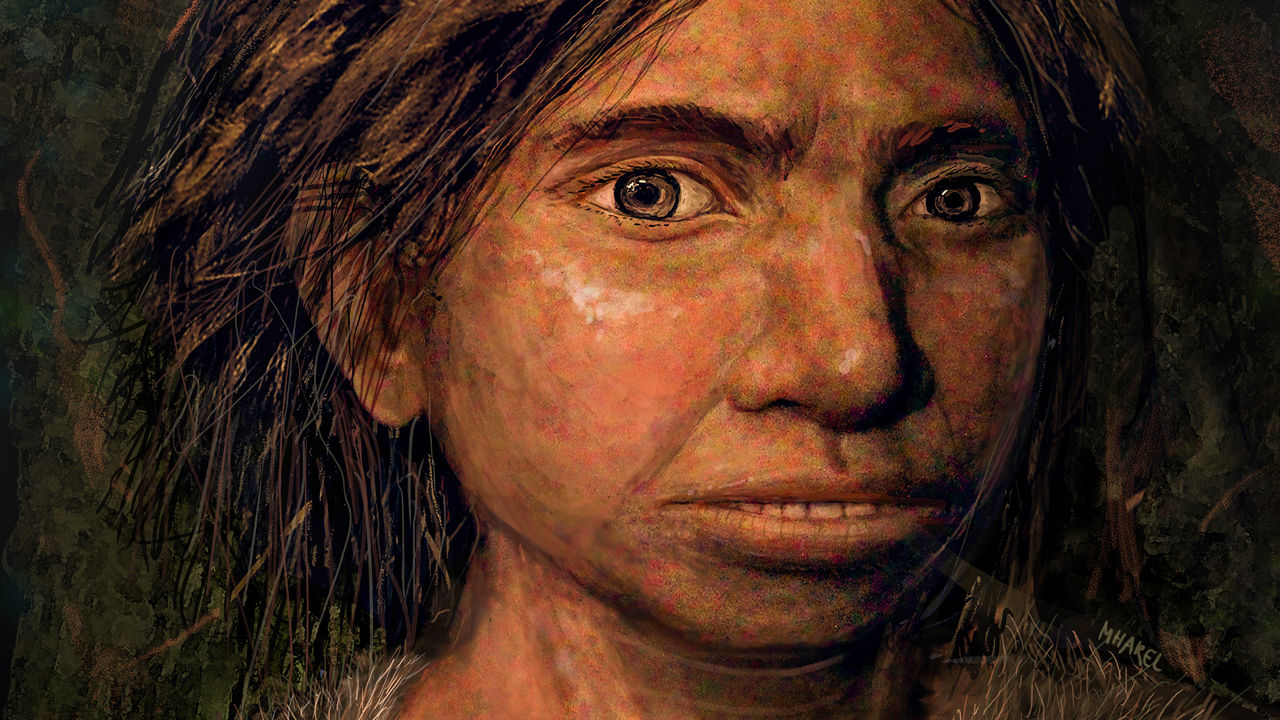 The Philippine ethnic group known as Ayta Magbukon has been found to be the modern-day people with the most Denisovan DNA in the world.

The researchers in Sweden have found that Philippine Negrito ethnic group known as the Ayta Magbukon has the highest level of Denisovan ancestry today.

As per the study published in cell.com Ayta Magbukon people in Philippines’ Bataan Peninsula have more Denisovan DNA than the Papuan Highlanders, who were previously seen as present-day population with the highest level of Denisovan ancestry.

The experts have said that the Ayta Magbukon people have 5 per cent Denisovan ancestry which was around 30 to 40 per cent greater than that of Papuans and Australians. The Denisovans are a group of extinct hominins that diverged from Neanderthals about 400,000 years ago with their remains mostly discovered at the Denisova Cave in the Altai Mountains in Siberia.

The DNA analysis has shown these ancient people were widespread across Asia and Denisovans and Neanderthals bred with humans around 50,000 years ago. The scientists have found that Denisovans interbred with modern humans in the distant past, but the new study identifies the Ayta Magbukon people as the humans with ‘the most Denisovan DNA’.

Study author Maximilian Larena, from Uppsala University in Sweden, said that the “Philippine Negritos were recently admixed with East Asian-related groups – who carry little Denisovan ancestry, and which consequently diluted their levels of Denisovan ancestry.” (AW)

This website uses cookies to improve your experience while you navigate through the website. Out of these, the cookies that are categorized as necessary are stored on your browser as they are essential for the working of basic functionalities of the website. We also use third-party cookies that help us analyze and understand how you use this website. These cookies will be stored in your browser only with your consent. You also have the option to opt-out of these cookies. But opting out of some of these cookies may affect your browsing experience.
Necessary Always Enabled
Necessary cookies are absolutely essential for the website to function properly. These cookies ensure basic functionalities and security features of the website, anonymously.
Functional
Functional cookies help to perform certain functionalities like sharing the content of the website on social media platforms, collect feedbacks, and other third-party features.
Performance
Performance cookies are used to understand and analyze the key performance indexes of the website which helps in delivering a better user experience for the visitors.
Analytics
Analytical cookies are used to understand how visitors interact with the website. These cookies help provide information on metrics the number of visitors, bounce rate, traffic source, etc.
Advertisement
Advertisement cookies are used to provide visitors with relevant ads and marketing campaigns. These cookies track visitors across websites and collect information to provide customized ads.
Others
Other uncategorized cookies are those that are being analyzed and have not been classified into a category as yet.
SAVE & ACCEPT
208 shares
Close