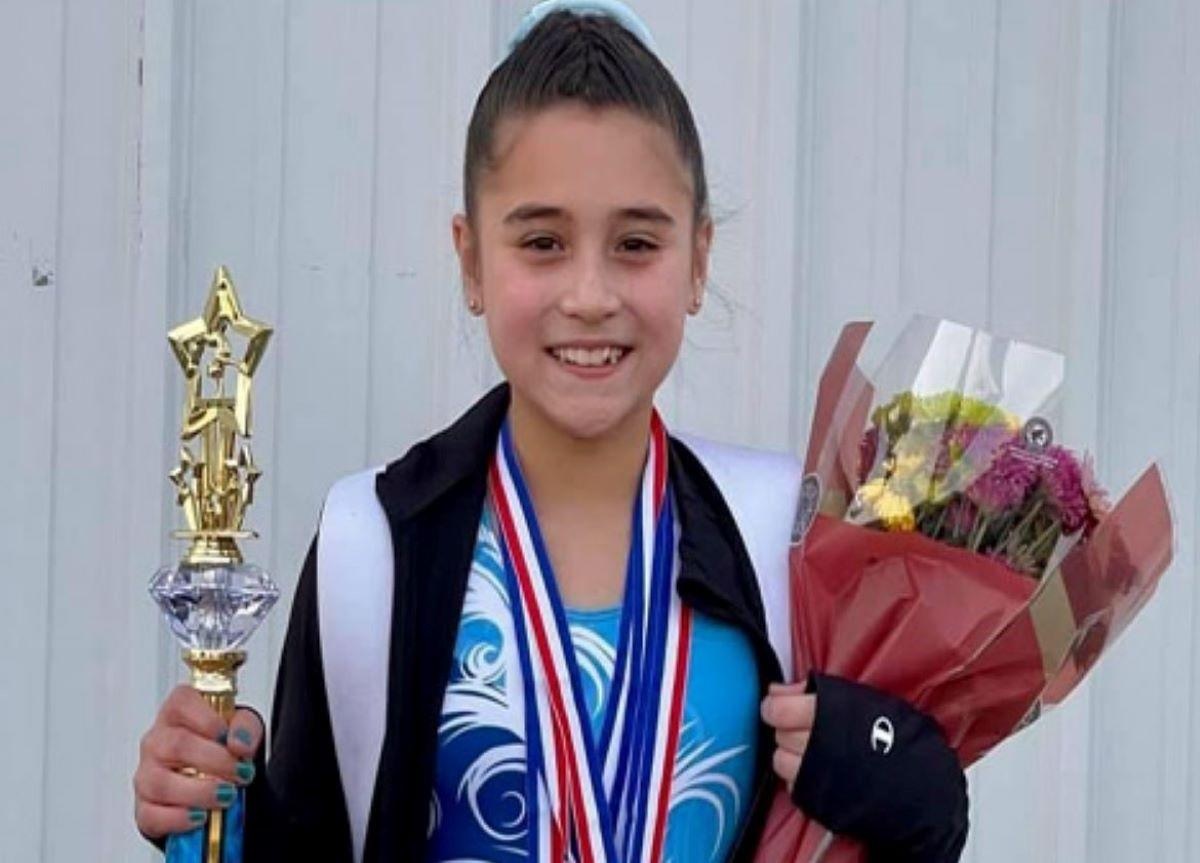 A 10-year-old half-Filipina gymnast ranked 9th in her age division during the 2020-2021 National Invitational Championship in Dells, Wisconsin recently, after winning a silver medal in Vault.

In the 2020-2021 State Championship held last March, Victoria “Ria” Casia Sessions got a score of 37.800/40 entitling her to be the representative of the State of Maine in the nationals.

Ria, who was born in New Brunswick, Canada from an American father and a naturalized American mother from La Union, said in the last season she competed under the team, Xcel Silver, and became a state champion, gaining gold in all four events and was the highest scorer against all the 199 participating gymnasts in Maine.

The fifth-grader at the Guy E. Rowe school started gymnastics when she turned three years old and her father saw her climbing the fridge. Ria easily picked up the basics such as “cartwheels, forward rolls, back extension rolls, handstands, and splits then and quickly took to the balance beam.”

“I love gymnastics! Bars is what I love doing because I’m very good at it and it makes me very happy,” she said in an interview via Messenger that started on August 5. (AW)