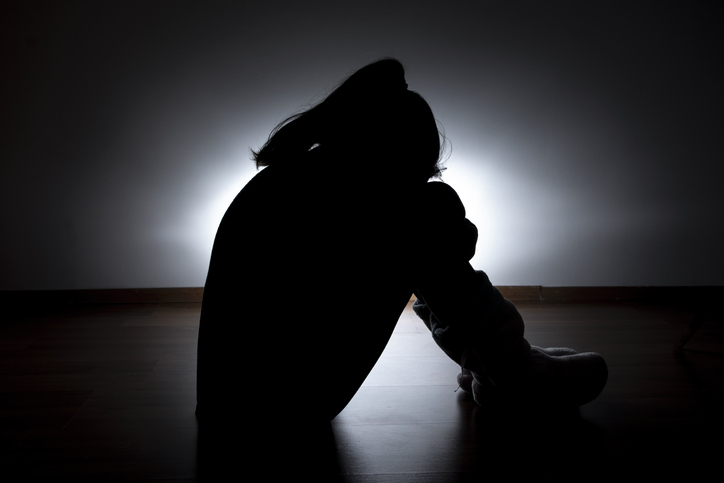 The Dubai Court of Appeal has commuted the sentence of an Asian delivery person from 3 years to one year who has been convicted of assaulting an 8-year-old girl.

The court has ordered deportation after the completion of the sentence.

In February 2020, 63-yead old assaulted the girl while delivering a cake ordered by her grandmother. The woman had ordered it as a surprise gift for her daughter-in-law.

The complaint noted that the girl’s father had received a call from his daughter who was with her 4-year-old sister while he was buying some items outside.

She had stated that the delivery worker wanted to drop items that were not ordered by them and after speaking to the convict over the phone, the worker told the man that the items had been ordered through a smart application by his mother as a surprise gift for his wife on her birthday.

The girl told her father that she had received the cake, but the delivery worker was still standing in front of the apartment door. When asked about not leaving he was told that he was just wanting to make sure that the delivery had reached the correct address.

READ ON: Ministry of Interior appeal to public: Report child abuse on this number

The man was surprised by another phone call from his daughter informing him that the worker had assaulted her and fled from the place.

Later in a complaint with the police and after subsequent investigations the delivery worker was identified and arrested. He had confessed to his crime. (AW)