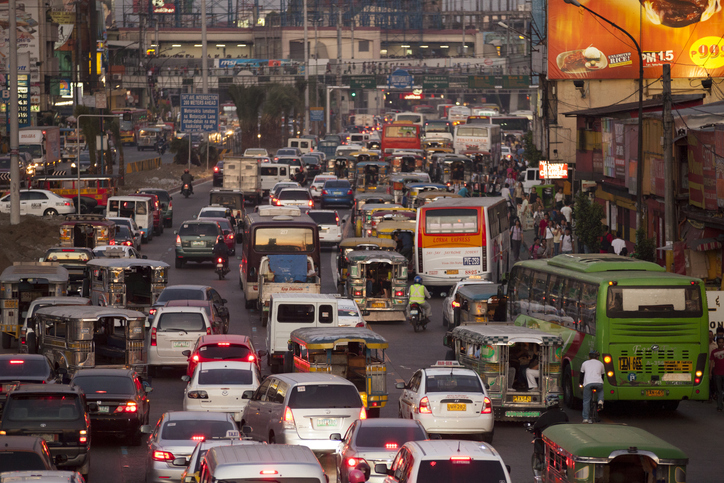 PRESIDENT Rodrigo Duterte has retained the General Community Quarantine status with heightened restrictions in Metro Manila and nearby provinces until August 15.

The recommendation was made by the Inter Agency Task Force on Wednesday, July 28.

Duterte also approved the IATF’s recommendation to retain the enhanced community quarantine classification of Iloilo City and Iloilo province in Region 6, and Cagayan de Oro City and Gingoog City in Region 10 from August 1 until August 7.

Ilocos Norte in Region 1; Bataan in Region 3; and Lapu-Lapu City and Mandaue City in Region 7 from August 1 until August 15, 2021 will remain under Modified Enhanced Community Quarantine (MECQ).

Here are the areas under GCQ with heightened restrictions apart from NCR:

Here are the areas under normal General Community Quarantine (GCQ):

The rest of the Philippines are under Modified GCQ for the whole month of August.