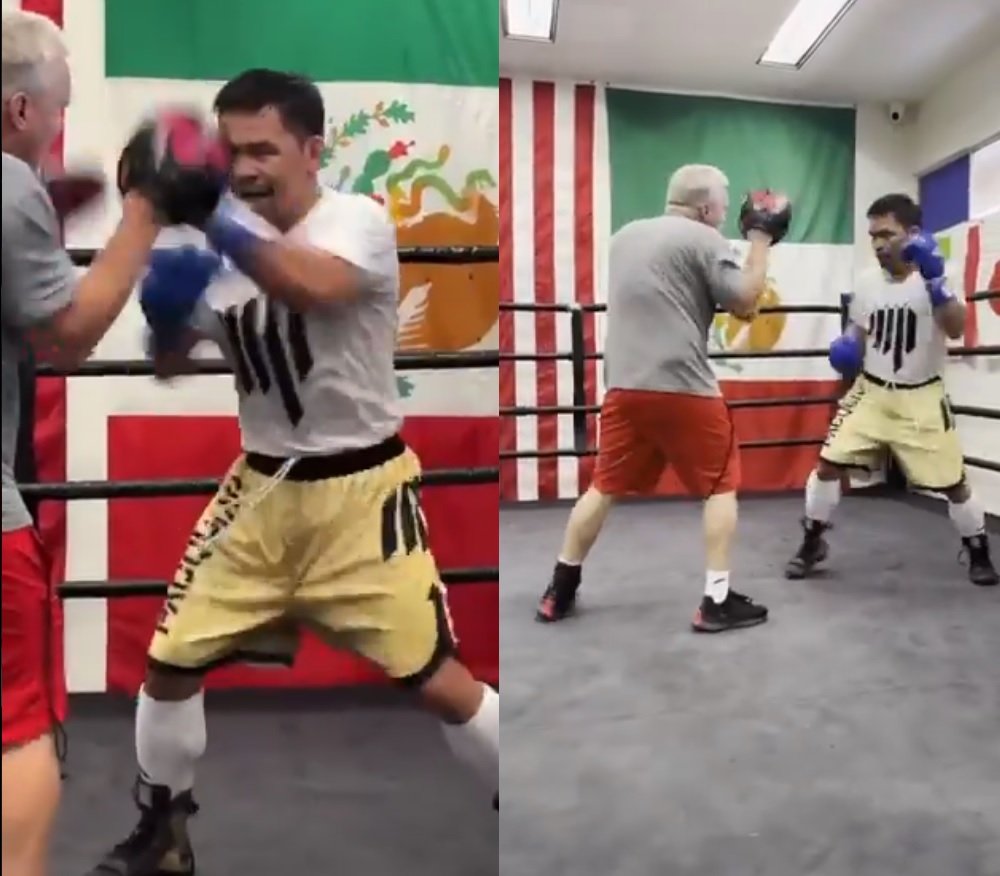 Boxing coach Freddie Roach has announced a reward of $1,000 to any sparring partner who can beat down Manny Pacquiao.

He has however found no success. In an article in The Sun, he has said that he tells every sparring partner he hires, ‘You knock him down, I give you a thousand bucks’.” “And I’ve kept a thousand in my pocket.”

RELATED STORY: Pacquiao accuses political rivals of ‘distracting’ him ahead of boxing match

Boxing legend Pacquiao, 42, is preparing for his pay-per-view showdown against welterweight champion Errol Spence Jr. on August 21 at the T-Mobile Arena in Las Vegas, Nevada.

He will face his ‘biggest challenge’ yet in his bout against Spence, a fighter that’s taller and 11 years younger than him.

So far, Spence has refused to acknowledge his advantages attributing Pacquiao’s longevity to the Filipino fighter’s self-discipline.

READ ON: Malacañang wishes ‘best of luck’ for Pacquiao on fight against Spence this August 2021

He said that Manny Pacquiao takes care of his body and “ stays disciplined.” (AW)