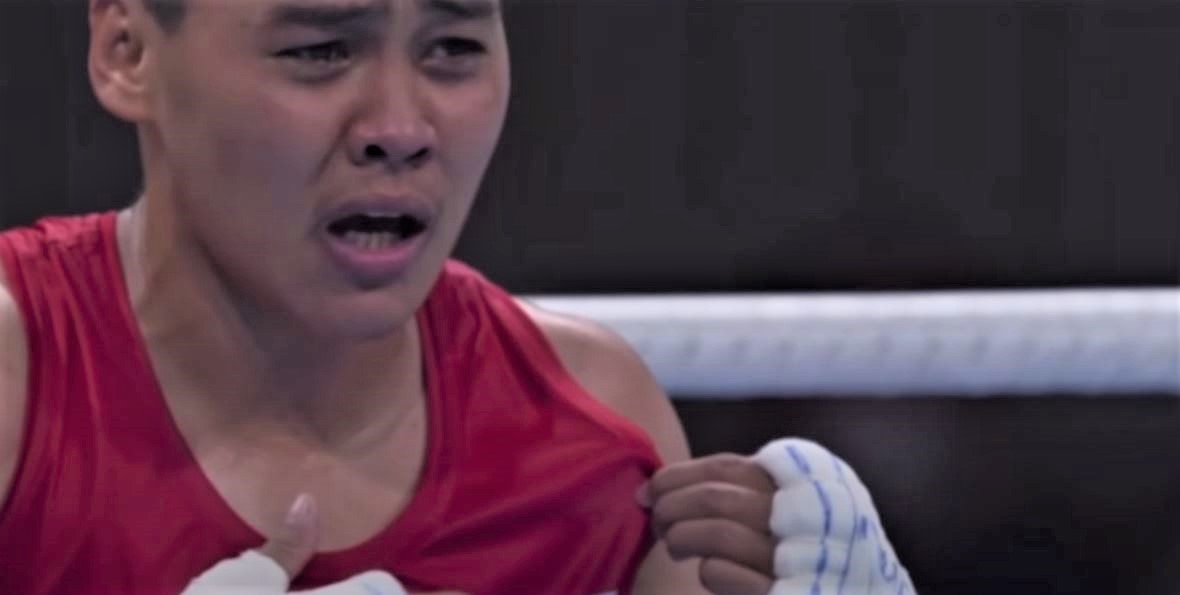 Another Filipina, boxer Nesthy Petecio, is now assured of at least an Olympic bronze medal after beating Yeni Arias of Colombia in the women’s featherweight quarterfinals on Wednesday.

During the fight, Petecio gave accurate shots in the opening minutes, earning the nod of all five judges in Round 1.

Arias began connecting in Round 2, getting the 10-9 score from two judges. The other three judges, however, gave Round 2 to Petecio.

Four out of judges had Petecio winning the final frame, and she eventually got the unanimous decision win.

Petecio is assured of at least a bronze medal but her stint is not yet over.

She will face Irma Testa of Italy, also a unanimous decision winner over Canada’s Caroline Veyre in another quarterfinals, in the semifinals on Saturday with the winner entering the gold medal bout and assuring herself a silver at least.

Petecio also became the first boxer to win an Olympic medal since Onyok Velasco won the silver during the 1996 games in Atlanta.