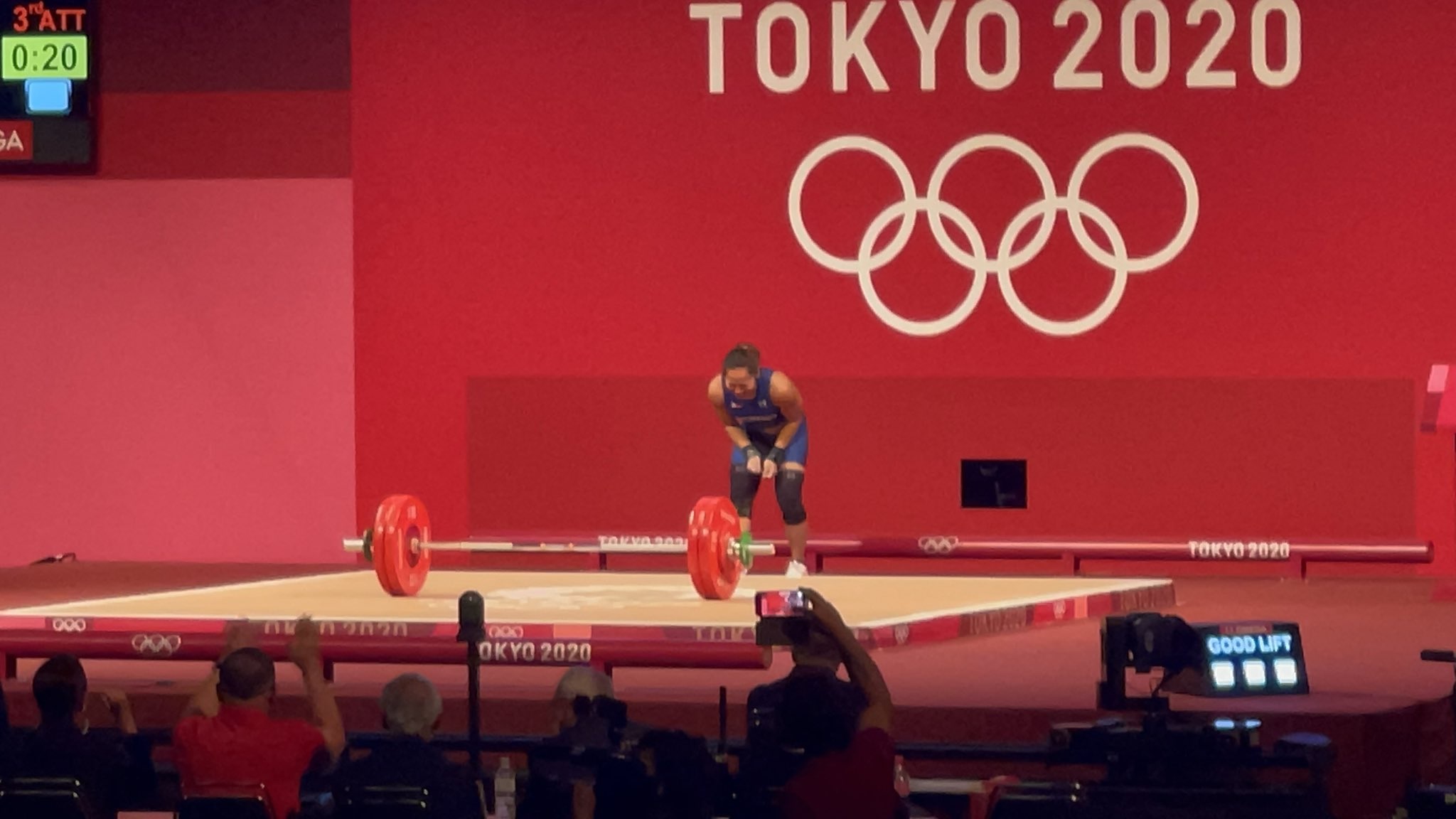 July 26, 2021 will forever be marked in the hearts of Filipinos when weightlifter Hidilyn Diaz took home the country’s first-ever gold medal for the global Summer Olympics. This ended a 97-year gold medal drought for since the Philippines first participated in the Olympics.

Prior to Diaz’s gold medal win, many other Filipino athletes have attempted to win the gold medal but settled for either bronze or silver since 1928.

As of posting time, the Philippines has seven bronze medals, 3 silver medals, and 1 gold medal from the Olympics held at different parts of the world.