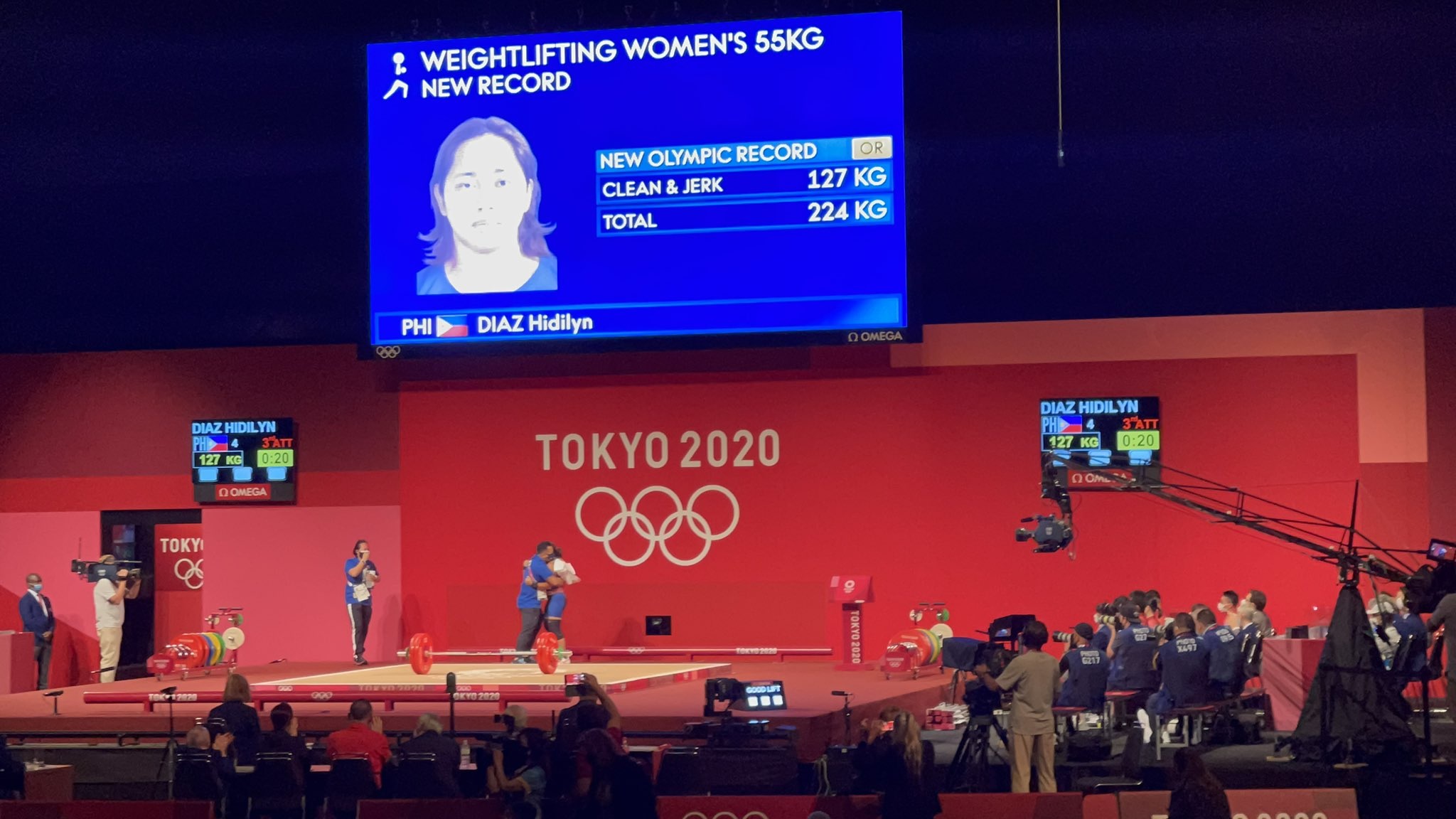 Malacañang Palace on Tuesday, July 27, admitted that government aid for athletes was insufficient after the issue was raised by the Philippines’ first ever Olympic gold medallist Hidilyn Diaz.

On Monday, Diaz won the women’s 55-kilogram category for weightlifting at Tokyo 2020 after lifting a combined weight of 224 kg to set an Olympic record. She had to however arrange financial support for her Olympic bid in 2019.

“I know it’s really insufficient, it’s as if the allowance we give to our athletes just equals the minimum wage. We will look into how we can change this” said Palace spokesman Harry Roque.

“We have shown that while our support is lacking, we still win gold, and perhaps more will if we increase the help we give to athletes” he added.

Roque said Diaz’s victory could be “a game changer for Philippine sports.”

“This is perhaps a reason for our policy-makers to think that more support is needed for our athletes because their triumph is a triumph of the whole Philippines, not just of our players,” Roque said.