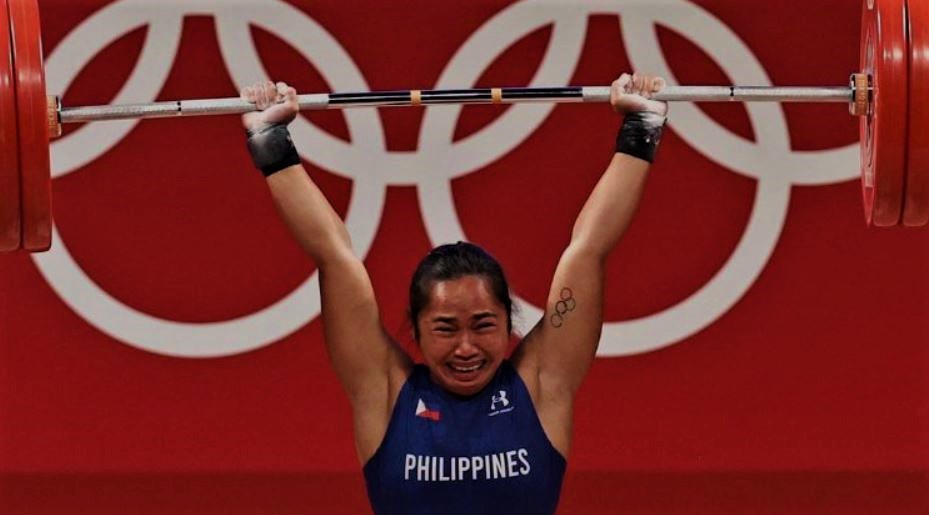 Aside from the Php10 million that Diaz will get from Philippine Sports Commission as an Olympic gold medlist, which was stated under Republic Act (RA) 10699, some business tycoons and private companies also pledged to give Php10 million.

Business mogul Manny Pangilinan will give this huge sum of money under the MVP Sports Foundation.

Meanwhile, business tycoon Andrew Tan of Megaworld announced that they will give the Olympic gold medalist condominium unit worth 14 million following her historic win.

“This epic moment is about 97 years in the making, and this is our way of saying thanks to Hidilyn for making us all proud. We believe that it’s just right to give our first-ever Olympic gold medalist a home in our first-ever township, Eastwood City, where she can enjoy the township lifestyle with her family and loved ones” Kevin L. Tan, chief strategy officer, Megaworld Corporation said in a statement.

The company said that Diaz is currently the most decorated Filipino Olympian in history with two recognitions under her name after previously winning a silver medal in the 2016 Rio Olympics.

Apart from the condo, Century Properties’ PHirst Park Homes will also be giving a house and lot for Diaz valued at Php4 million. Diaz’ choices of house-and-lot locations include Tanza, General Trias City in Cavite; Lipa City and Nasugbu in Batangas; San Pablo City and Calamba City in Laguna; Pandi, Bulacan; or at Magalang, Pampanga.

Dennis Uy’s Phoenix Petroleum, through its Siklab Atleta foundation, will also give an additional Php5 million for the Filipina weightlifter.

In addition, the Philippine Olympic Committee also confirmed a house and lot in Tagaytay for Diaz, along with a van from Foton.

Diaz also stands to enjoy a lifetime of free flights from AirAsia.