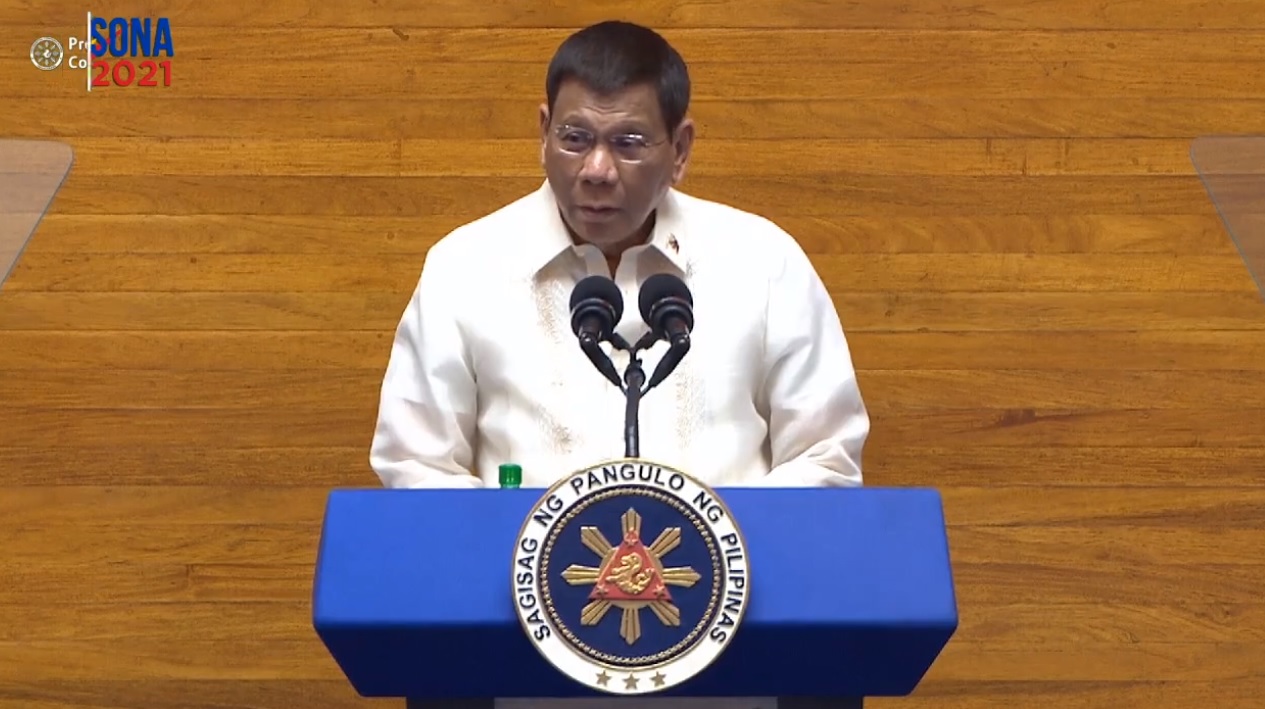 President Rodrigo Duterte admitted in his last State Of the Nation Address or SONA that illegal drugs and corruption remain a huge problem in the country.

“While we were busy instituting reforms between ogres of illegal drugs and corruption laid low for a while only to resurface as still with us and make no mistake about it,” Duterte said.

“Corruption is but another term of stealing people’s money dashing in its way in nation’s goals and aspirations,” he added.

Duterte vowed to end illegal drugs in 3-6 months in his campaign in 2016.

Duterte, later on, admitted that the solving drug problem was a daunting task.

“There are about 1,000 Filipinos arrested every day in connection with drug trafficking. That is why I go crazy looking at the situation. They are still around,” Duterte said.

OFWs stated that the Duterte administration has indeed made strides in its fight against drugs, but still has room for improvement.

Josh Leron, a senior storekeeper for 12 years in the UAE, noted that there the drug problem in the Philippines still persists to this day.

Art LosBaños, a PR professional for over a decade in the UAE, stated that the Philippines’ drug problem will become a ‘critical issue’ for the next administration to try and solve.

“President Duterte’s admission that the drug problem and corruption are still widespread and cannot be contained will become critical issues for next year’s presidential candidates to tackle during the campaign period. If a strongman like Mr. Duterte is unable to arrest the situation then how can any candidate assure voters that he or she will be more effective in combatting the drug issue and corruption within the government apparatus, including the police and military organization,” said LosBaños.

Duterte also renewed his warning to kill those who will destroy his country with illegal drugs.