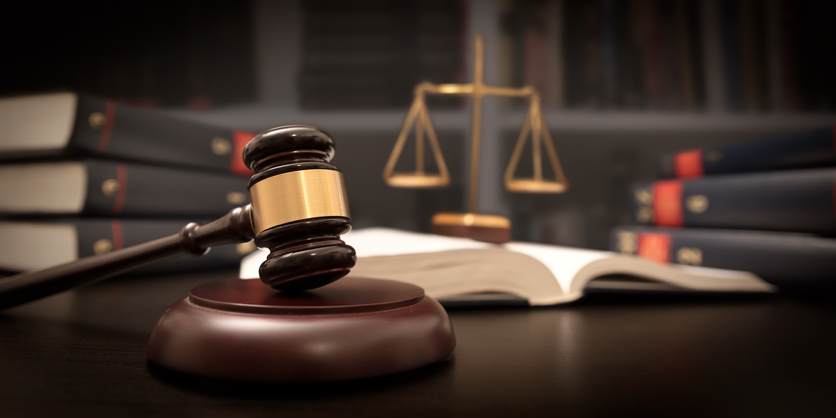 A man accused of physically abusing a Pinay domestic helper in Singapore was acquitted of the charge on Wednesday, July 21.

The judge had found the maid’s evidence inconsistent leading to the acquittal of Alan Tan Chai Soon, 49. He was exonerated from three counts of voluntarily causing hurt to a domestic helper and one count of using criminal force.

The Filipina named Cabacungan Leezel Mina had accused Tan of physical abuse in 2018 for slapping, pinching and clamping her lips when she reportedly put too much water in the rice cooker and in a pail for mopping the floor.

The judge acquitted Tan of all charges after finding the maid’s “evidence conflicting, confusing, incoherent and inconsistent.”

She had gone to the Humanitarian Organization for Migration Economics (HOME), an organization that provides assistance to domestic workers, and alleged that Tan had abused her.

Based on this, a Ministry of Manpower officer later lodged a report with the police.

Several witnesses testified in the trial including the complainant, investigating officers, and doctors.

In his defense, Tan said the Pinay had difficulty in understanding instructions like not mixing white clothes with coloured ones in the laundry and cooking rice.

On multiple occasions, he said that they wanted to send her back to the Philippines because of her work performance.

A doctor who testified in the trial confirmed observing a bruise on Leezel’s arm, but said as there were no other injuries on her it could have been self-inflicted. 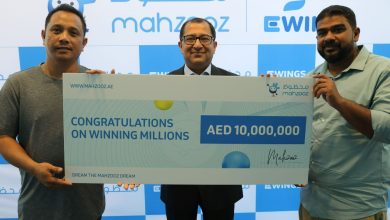 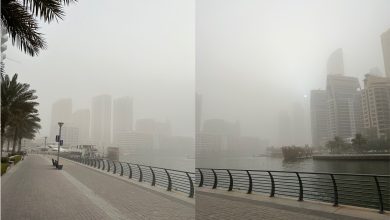 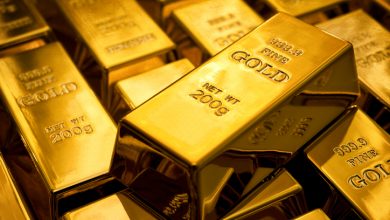 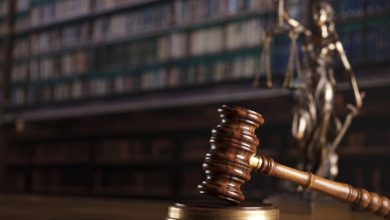