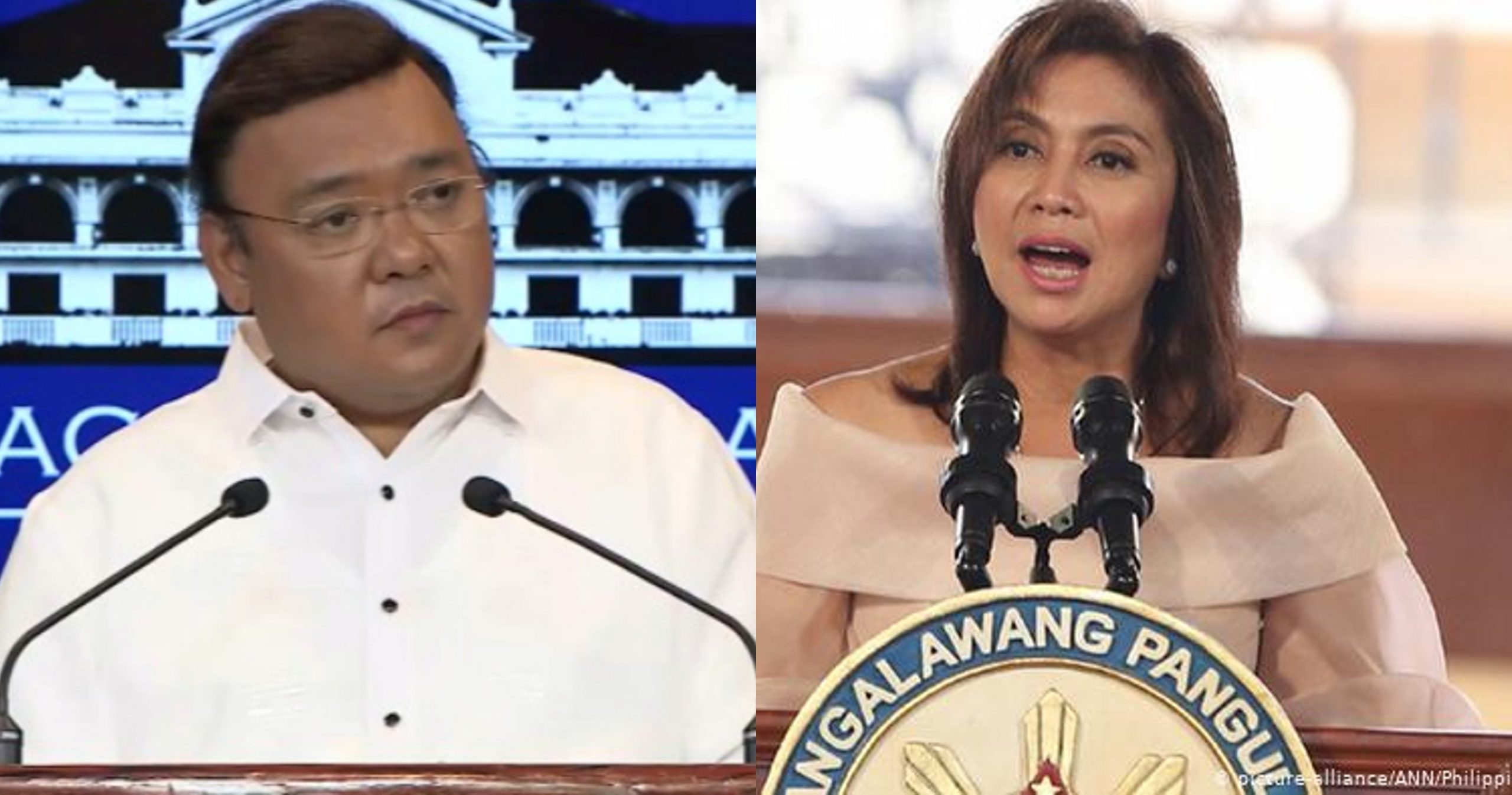 Presidential Spokesperson Harry Roque responded to the statement of Vice President Leni Robredo that she would not take revenge on President Rodrigo Duterte should they switch positions in 2022.

Roque said that it was Robredo’s choice to become an ‘ornament’ in the current administration when she decided to take the lead among opposition groups.

Earlier, Robredo said in an interview on ABS-CBN News: “I will not treat him the way he treated me.”

Robredo added she is willing to give a Cabinet post to Duterte.

Duterte appointed Robredo as housing czar and co-chairperson of the Inter-Agency Committee on Illegal Drugs, but he later fired her.

“If he will be committed to the work that will be given to him, I think it’s for the best that the vice president is given a Cabinet post,” Robredo said.

She did not directly respond on the legality of Duterte running for VP to escape possible lawsuits.