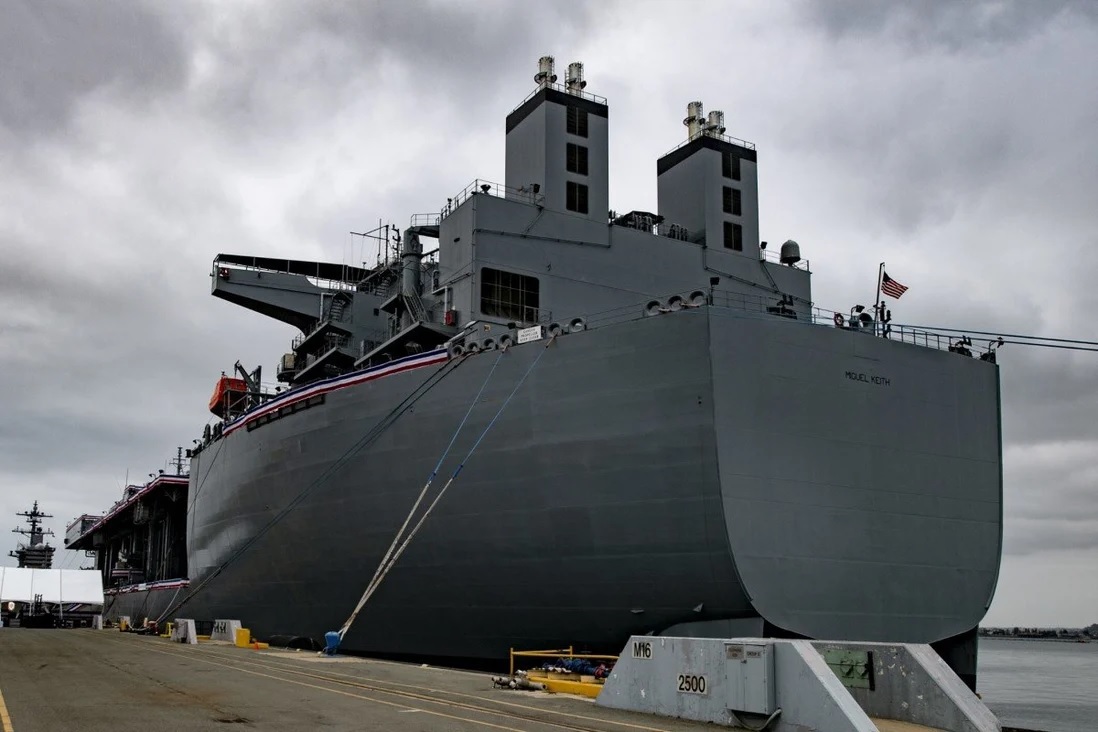 Asian Americans and others in the US and Philippines are calling for naming a Navy warship after a Filipino, who was involved in a heroic rescue of two sailors from a burning ship a century ago.

While the Filipino — Telesforo Trinidad – was awarded the U.S. Medal of Honour and is the U.S. Navy’s only Asian American given the highest national award for valour, naming a ship after him would be also honouring numerous Filipinos serving in the U.S. Navy since 1901 when the Philippines was a United States territory, supporters said.

Retired Navy Captain Ron Ravelo, who is chairing the campaign, urged authorities to name the ship after Trinidad in view of many Navy ships being made in future.

The life story of Trinidad – who died in 1968 at age 77 — reads like a novel. He hid aboard a lifeboat from Panay to the main island to join the U.S. Navy and, in 1915, suffered injuries while rescuing two crew members in the USS San Diego’s boiler explosion that killed nine other sailors.

Described Trinidad as a man of few words and more action, grandson Rene Trinidad – who is a real estate agent in South California — said Trinidad’s bravery resulted in him being awarded the U.S. Medal of Honour in 1915.

Meanwhile, the “ship-naming after Trinidad” campaign has drawn support from Democratic Congress members who wrote in this regard last month to Thomas Harker, acting secretary of the Navy.

Noting that had ships had different naming conventions with exceptions to the rule, Samuel J. Cox — retired rear admiral and director of the Naval History and Heritage Command which suggests names and had previously submitted Trinidad”s for consideration – said that the Secretary of the Navy was the final authority for naming renaming ships. (AW)