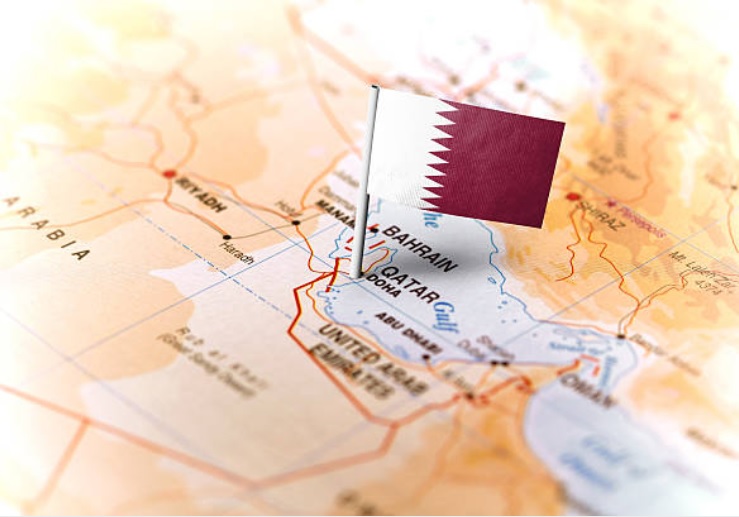 These services would operate seven days a week at 30 percent capacity while following all precautionary measures, the Ministry Of Transport and Communications (MoTC) announced, while highlighting the new decisions to gradually lift COVID-19 curbs and to protect the safety and wellbeing of people.

The metro and public transit services operations also observe restrictions including; entry only for those with “green” status on EHTERAZ App and wearing medical facemasks; banning smoking at entrances of public transit and following instructions on posters; banning eating and drinking inside stations and on the public transit system.

The recent developments have come as a relief for Qatar’s residents, which comprise citizens and expatriates, including Filipinos.

READ ON: UAE announces re-opening of sea and air ports with Qatar

Around 260,000 Filipinos live in Qatar. Most of them work as engineers, domestic helpers, health workers, or in the travel industry. Filipinos are estimated to be the fourth-largest group of foreign workers in Qatar after Indians, Nepalis, and Bangladeshis.