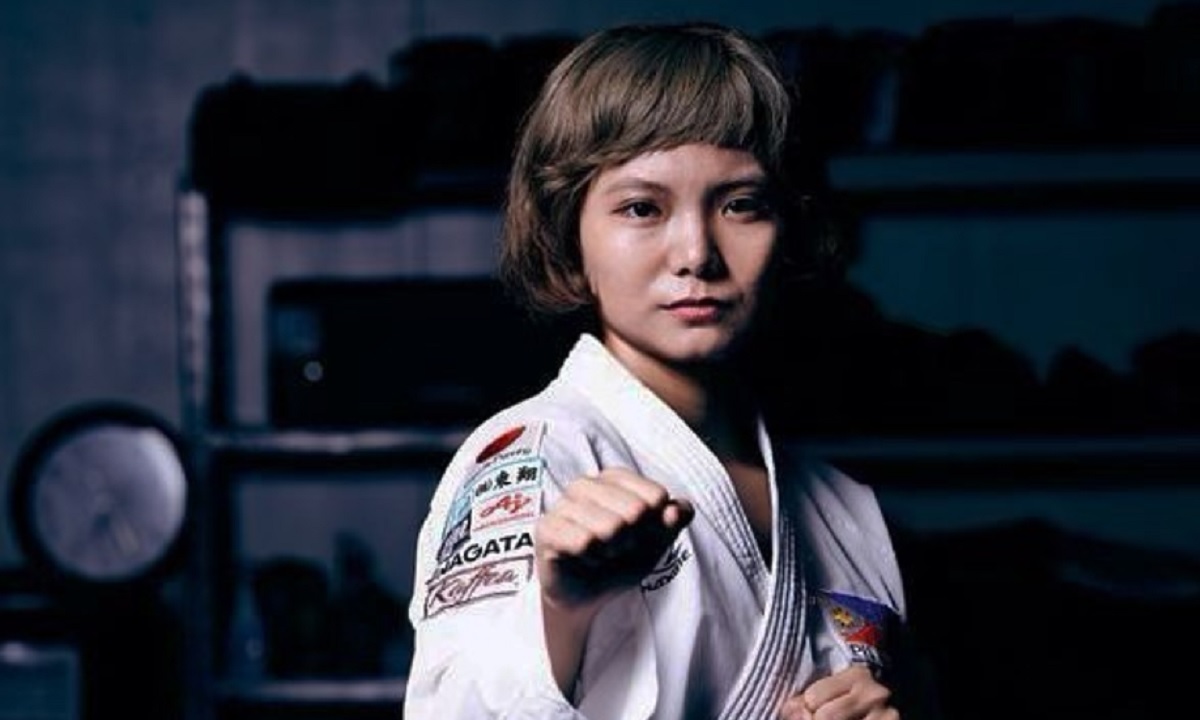 Filipino-Japanese karateka Junna Tsukii bowed out of the 2021 Karate Olympic Qualification Tournament, when she lost to Bulgarian Ivet Goranova 2-1 in the Round of 32 of the women’s under-55kg. The bout was held at the Stade Pierre de Coubertin in Paris, France last June 11.

Tsukii had earlier received a bye in the first round of the Olympic tournament.

More karate bad news was in store for the Philippines when Pinoy karateka Jayson Macaalay was defeated by Azerbaijani Farzaliyev Firdovsi in the second round of the men’s under 67kg.

Firdovsi’s sudden punch to his opponent’s face ensured his 1-0 win against the Filipino.

Macaalay had earlier made it to the second round of the competition after defeating blasting the Netherlands’ Omar Laatar 2-0.