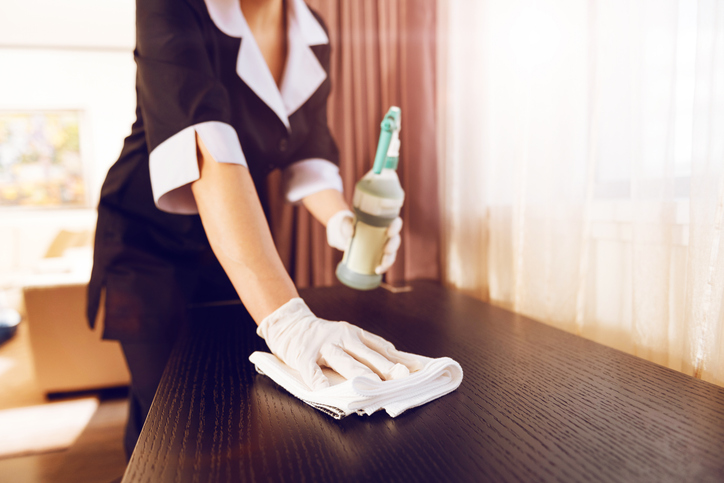 Six Filipino employees filed a complaint with the Geneva Public Prosecutor’s Office against Pakistani diplomats in Geneva for allegedly not paying their salary for over 20 years.

Mirella Falco, head of the SIT workers union, told journalists in Geneva on Thursday: “They left the Philippines because the Pakistani mission to the UN promised them a decent life in Geneva, with a salary, a roof over their heads and payment of social insurance.”

However, the Filipino domestic workers said they been working without pay since they arrived in Switzerland some 20 years ago, as per a report of the Swiss Info News.

Falco said that the workers were working over ten hours weekly, in exchange for getting them a legitimation card, a special card that diplomats give to their employees, for their stay in Switzerland.

As a result, they had to find other jobs while still working for the diplomats.

“These domestic workers remained silent in fear of losing their residence status because dismissal meant two months to find another diplomatic employer, leave the country or go underground,” she explained.

In a letter, the affected employees appealed through SIT to the Swiss Justice Minister Karin Keller-Sutter and Foreign Minister Ignazio Cassis. They highlighted their sufferings and asked Switzerland to protect them.

Meanwhile, the SIT union also urged the authorities to take relevant measures in ending these practices, including strengthening rules governing working conditions and residence permits in the diplomatic world.