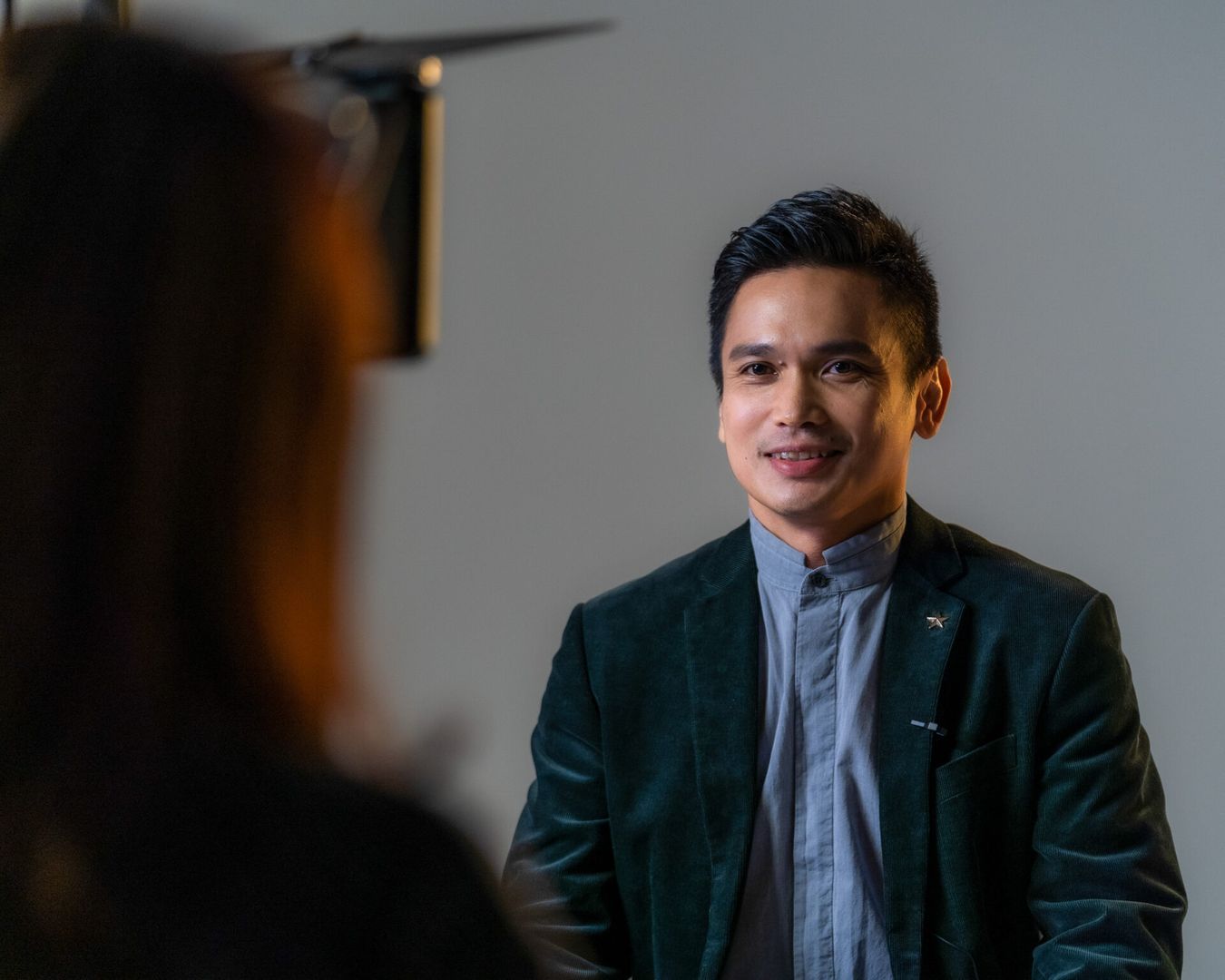 Filipino Louie Sangalang failed to be the last man standing in the ‘One’ in “The Apprentice: ONE Championship Edition”

He thus failed to secure a lucrative job offer to be a protege of Chatri Sityodtong, chief executive of the promotion.

Sangalang became a runner-up to winner Jessica Ramella of Venezuela, with the bet slate reading of 5-5 for Sangalang against 7-3 for Ramella.

Sityodtong described him as ‘too perfect’ for the role and lacking ‘emotion’ with flaws in leadership.

Meanwhile, though Sangalang, a procurement consultant, became the last one “fired” in the show, his efforts made waves in the show where the other Filipino bet Lara Alvarez had exited in the third week of competition.