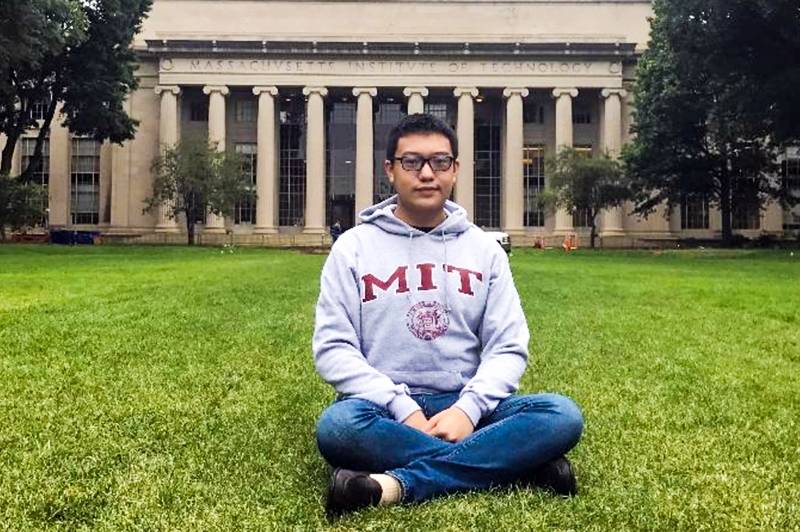 A Filipino student is making headlines after graduatng with a perfect grade point average (GPA) from the prestigious Massachusetts Institute of Technology (MIT) in the United States.

Describing MIT as one of the most difficult institutions to pass for college students, Robredo highlighted Wu’s efforts as “no mean feat,” and also expressed pleasant surprise with his impressive grade point average.

The young math wizard had once made a donation in 2015 — from money he earned through tutoring — to her husband Jesse Robredo M. Foundation for building schools in remote areas.

While Wu had trained and competed along with her daughter in Grade School, “it was Wu who would always bag the GOLD for the Philippines.” she said.