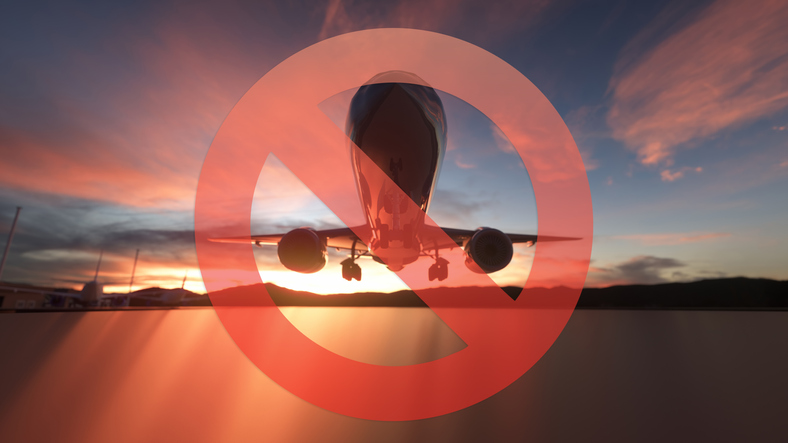 The Philippine Overseas Employment Administration (POEA) will maintain the ban on deployment of overseas Filipino workers (OFW) to South Sudan due to violence still continuing in the African nation.

The POEA Governing Board — in its Resolution 1, Series of 2021— said that despite the Department of Foreign Affairs (DFA) lowering its alert level for south Sudan, it would continue to enforce the total deployment ban.

This came following a unity government was formed by the two warring factions that were seeking the leadership of the African state.

However, the government had noted that many security concerns, high level of violence and armed conflict continued alongside increasing COVID-19 cases in South Sudan.

Meanwhile, the POEA – which first imposed a total deployment ban in South Sudan on September 24, 2019 – will continue its ban on the processing and deployment of all OFWs bound for South Sudan.