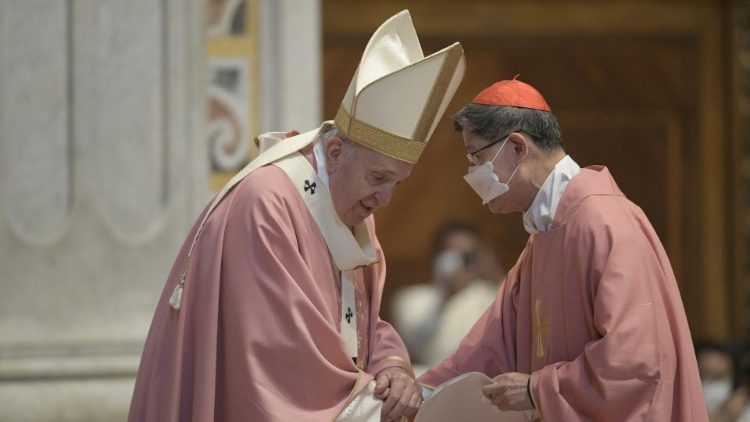 His Holiness Pope Francis has appointed Cardinal Luis Antonio Tagle to a new post in the Vatican.

According to a post on the Catholic Bishops’ Conference of the Philippines (CBCP), Cardinal Tagle is now a member of the Congregation for the Eastern Churches.

The post is part of a Vatican body that was once part of Propaganda Fide.

Tagle was the current prefect of the Congregation for the Evangelization of Peoples or Propaganda Fide.

The CBCP was not surprised by the Holy See’s decision to appoint Tagle in another post.

“The Congregation for the Eastern Churches supports the Eastern Catholic churches around the world and provides assistance to the Latin-rite Catholic dioceses of the Middle East,” the CBCP said.

Tagle is also handling a number of posts in the Vatican including being a member of the Pontifical Council for Interreligious Dialogue and the Administration of the Patrimony of the Apostolic See according to the CBCP.