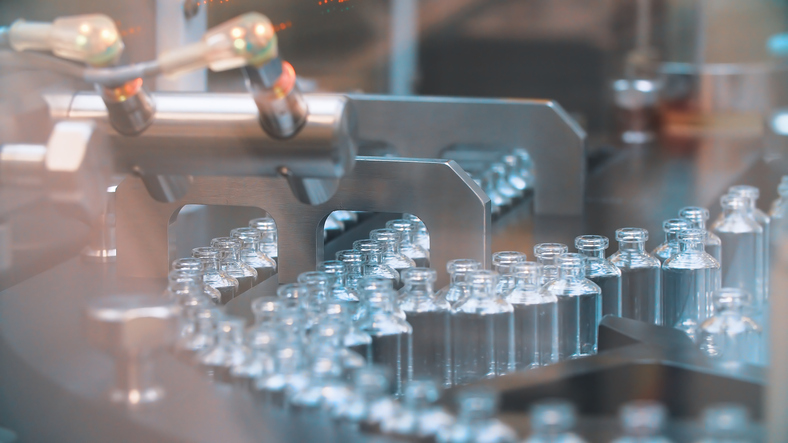 The Philippine and Chinese governments have approved on June 9 a donation of half-million COVID-19 vaccines by a group Filipino-Chinese businesses.

The Federation of Filipino-Chinese Chambers of Commerce and Industry, Inc. (FFCCCII) had donated the additional vaccine doses made by Chinese firm Sinovac through a tripartite deal, Chinese Embassy’s chargé d’affaires Tan Qing Sheng said, adding that a fresh supply of vaccines is now under production.

The donation approval by the two governments was announced on the occasion of the 46th anniversary of diplomatic relations between the Philippines and China, according to CNN Philippines.

During this ceremony, FFCCCII president Henry Lim Bon Liong expressed hope for an economic revival after people got vaccinated against the coronavirus.

The donation of half a million doses by the business group has come on the heels of 7.5 million shots of Sinovac’s CoronaVac that arrived earlier in the Philippines – which has administered around 5.96 million COVID-19 shots, with 1,520,788 vaccinees having received their second dose.