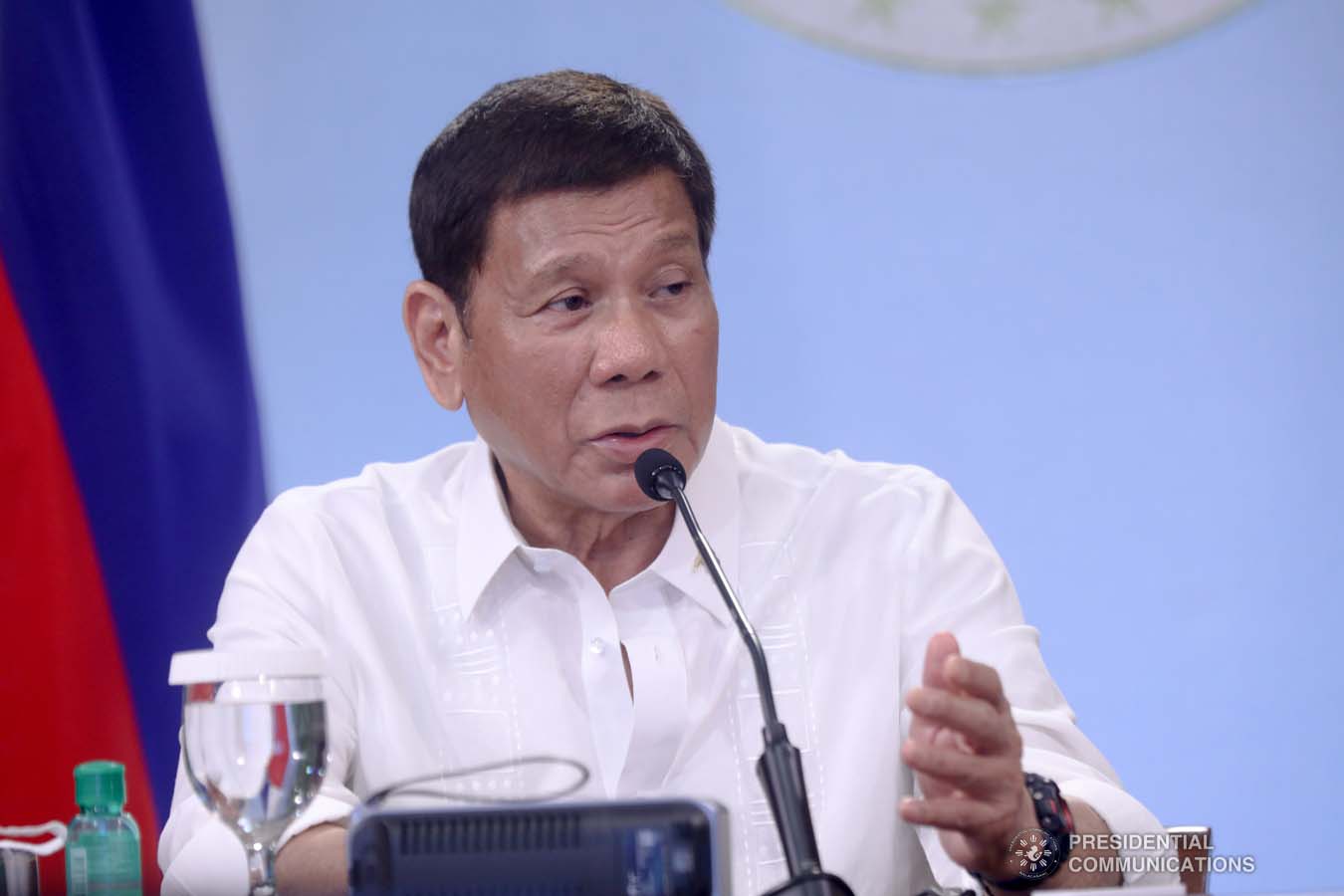 President Rodrigo Duterte is not yet closing his doors for a possible Vice Presidential run in 2022, Malacañang said.

“The President’s words are clear. I don’t need to construe,” Presidential Spokesperson Harry Roque said in a media briefing.

Roque added that he does not see any problem should Duterte decide to run with his daughter Davao City Mayor Sara Duterte.

“The Omnibus Election Code allows for that,” Roque said.

In an interview on Wednesday, Roque sees the qualities of the late Miriam Defensor Santiago to presidential daughter and Davao City Mayor Sara Duterte.

Roque also said that he will only run in 2022 if Sara will join the presidential race.

“Well, I would run with the administration, but I think I will only run if Mayor Inday Sara will run for the position of president,” Roque said in an interview on ABS-CBN.

Roque somehow disagrees with President Rodrigo Duterte that the presidency is not a job for a woman.

“I don’t agree with that. And I think the President merely emphasized that given the hardships of being president, he does not want it, he doesn’t wish it on his family which is understandable coming from a good father. But I think Mayor Sara will eventually make up her mind and she will have to decide on her own regardless of what her father says,” Roque said.

“Being president doesn’t mean it’s an entitlement just because you’re a daughter. She knows she has to work for it, she knows if she wins, the challenges are very great and that’s why it will have to be her personal decision,” he added.