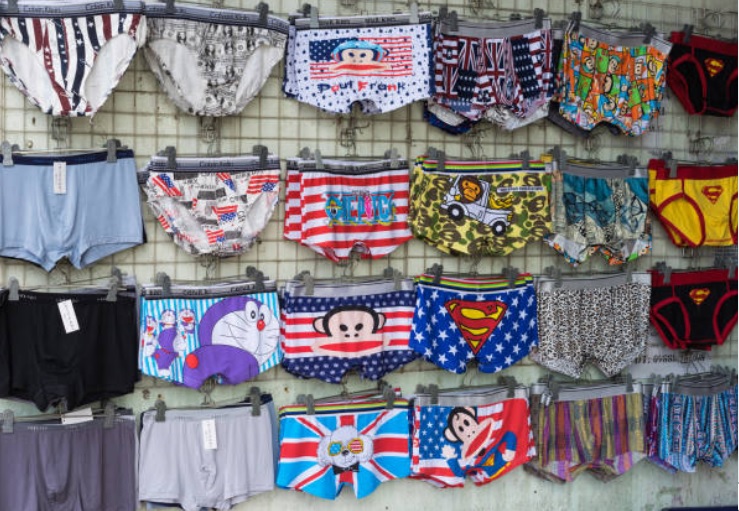 Underwear became the latest choice of debate on social media when a man in the U.S. tweeted about his habit of wearing his underwear up to 10 times before putting it in the wash.

The man’s underwear hygiene revelation however sparked off a heated debate as he tweeted that men wore their underwear three to four times before washing, instead of one-time washing.

However, many chose to disagree with him and tweeted their opinions in this regard. “’I don’t even like sleeping in the same shorts for two days and y’all out here wearing the same underwear more than once,’ said a netizen.

Another netizen stated: ‘Pls tell me you joking bro… so you like shower and then put on the same draws you had on?”

Meanwhile, the U.S. man’s followers on social media were quick to highlight that they did not share the same habits.

Emphasizing that “all men are not this gross,” the followers rejected the way the map grouped them all together, while noting that they would not wash their jeans unnecessarily for weeks, and even go without brushing teeth for some days — but never wear even two-days-old underwear when they had clean ones at their disposal.

Another man tweeted that he even changed his underwear thrice a day according to his activities, but would not resort to wearing used underwear. (AW)