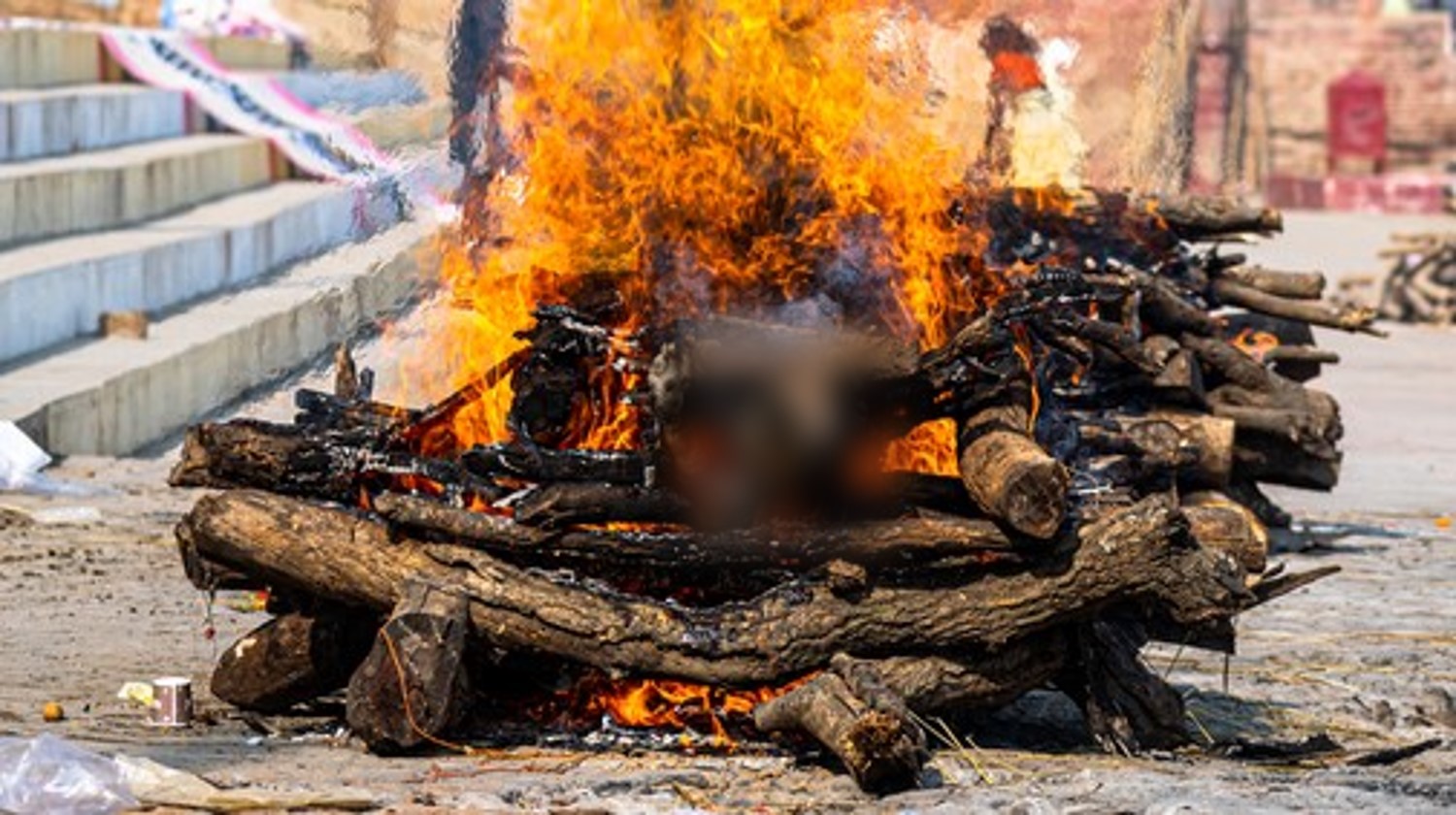 A 34-year-old woman sustained severe burns after she jumped on the funeral pyre of her father, who died after contracting COVID-19 in Rajasthan, India.

Police said the victim, Chandra Sharda, had insisted on going to the crematorium for the last rites of his father.

According to media reports, Sharda suddenly jumped to the pyre while his father’s body was being cremated.

Her older sister managed to pull her out but she threw herself back.

Sharda, who sustained 70 percent burn in her body, was rushed to a nearby hospital.

She was later referred to a hospital in Jodhpur due to her critical condition.