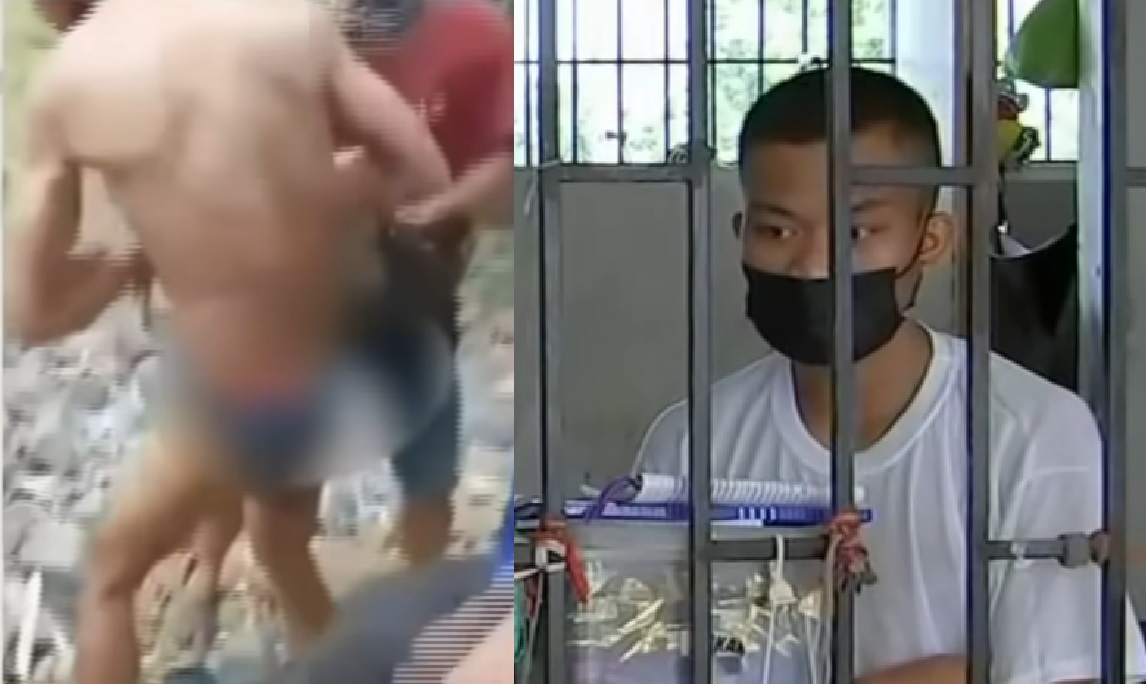 A construction worker in San Jose Del Monte, Bulacan has been arrested after raping a 15 year-old victim.

In a GMA News report, the suspect said that the victim was his girlfriend.

The man identified as Junior Mahusay was caught after the aunt of the victim reported to the authorities about the sexual act.

This was not the first time the suspect raped the victim. Upon learning that the Mahusay picked up the victim, authorities immediately arrested him while doing the act.

Mahusay insisted that the victim was his girlfriend and the family only opposed their relationship.

READ ON: 12 year-old girl gets pregnant after own father rapes her multiple times

The Bulacan police however said that the victim told them that she was not aware that Mahusay will bring her to a grass area to have sex.