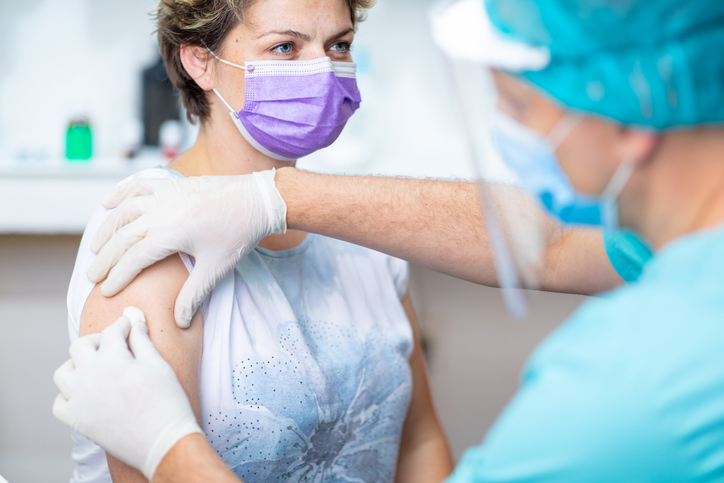 Serbia is offering cash in exchange for COVID-19 jabs, a move intended to encourage its people to get vaccinated.

Serbian President Aleksandar Vucic announced: “All those who received the vaccine by May 31 will get 3,000 dinars ($30).”

Vucic said the compensation was a form of reward to “people who showed responsibility”.

He said that public employees who are not inoculated would not get paid leave if they contracted the virus.

Serbia procured millions of doses from Western, Chinese and Russian vaccine manufacturers, according to AFP reports.

The Balkan country for a short period became a regional vaccine hub when it allowed foreigners to be vaccinated against the virus.

“I have not encountered in medical literature anyone being paid for Covid-19 vaccinations,” Serbian epidemiologist Zoran Radovanovic said.

“So we may be the first not only in Europe, but also the world.”

The country has so far inoculated 1.3 million of its seven million people.