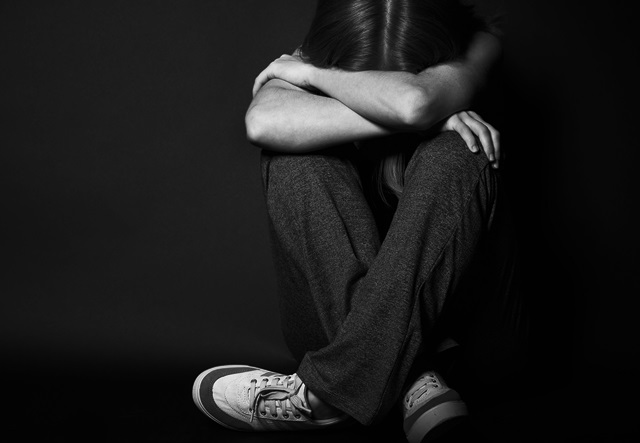 Filipina teenagers from Mindanao are being trafficked to Syria using tampered passports, a senate committee learned on Tuesday.

According to Senator Risa Hontiveros, Chair of the Senate women and children committee, girls as young as 14 are being sent to the war-torn country by devious recruiters with the help of some immigration officers.

Hontiveros presented audio and video clips of the human trafficking victims she hid under aliases Omaima, Aleah and Lenlen during the hearing.

Lenlen, 14 was recruited from her province in Maguindanao in 2018. Her recruiter asked her to get a passport at the Cotabato office of the Department of Foreign Affairs (DFA).

According to Lenlen, her recruiters told her that she will work in Dubai however, she would later learn that she was deployed in Damascus instead.

She said that their phone was confiscated upon arrival.

Lenlen bared she suffered physical abuse and was not being fed properly.

She managed to escape by jumping from the second floor of her employer’s abode and sought help from authorities.

However, police turned her over to her employers who gave her a beating for attempting to escape.

She thought that she is finally free from abuse when the Philippine Embassy in Damascus rescued her but she said she was sexually assaulted by an embassy personnel in the shelter.

Lenlen raised the issue but she was ignored by the embassy.

Aleah and Omaima, on the other hand, were only 16 when they were trafficked to Syria in 2008.

READ ON: PH envoy to Syria reveals involvement of embassy personnel on ‘retrafficking’ scheme of OFWs

The two said they also experienced abuse and maltreatment in the hands of their employers.

Aleah said her employer was nice to her at first but she would end up enduring physical abuse for 11 years.

Omaima was recruited by a man who offered her an opportunity to work overseas.

The passports of the three were tampered with a 10-year difference on their birthdates compared to their real ones.

“As if exploiting our women is not enough, unscrupulous recruiters and human traffickers are also manipulating and abusing our children,” Hontiveros said.

“Is there a government official colluding with human trafficking criminals? We hope not. If they are not part of this arrangement, the DFA should clarify and explain,” she asked.

The lawmaker urged the DFA to probe these illegal activities of altering passports. (RA)