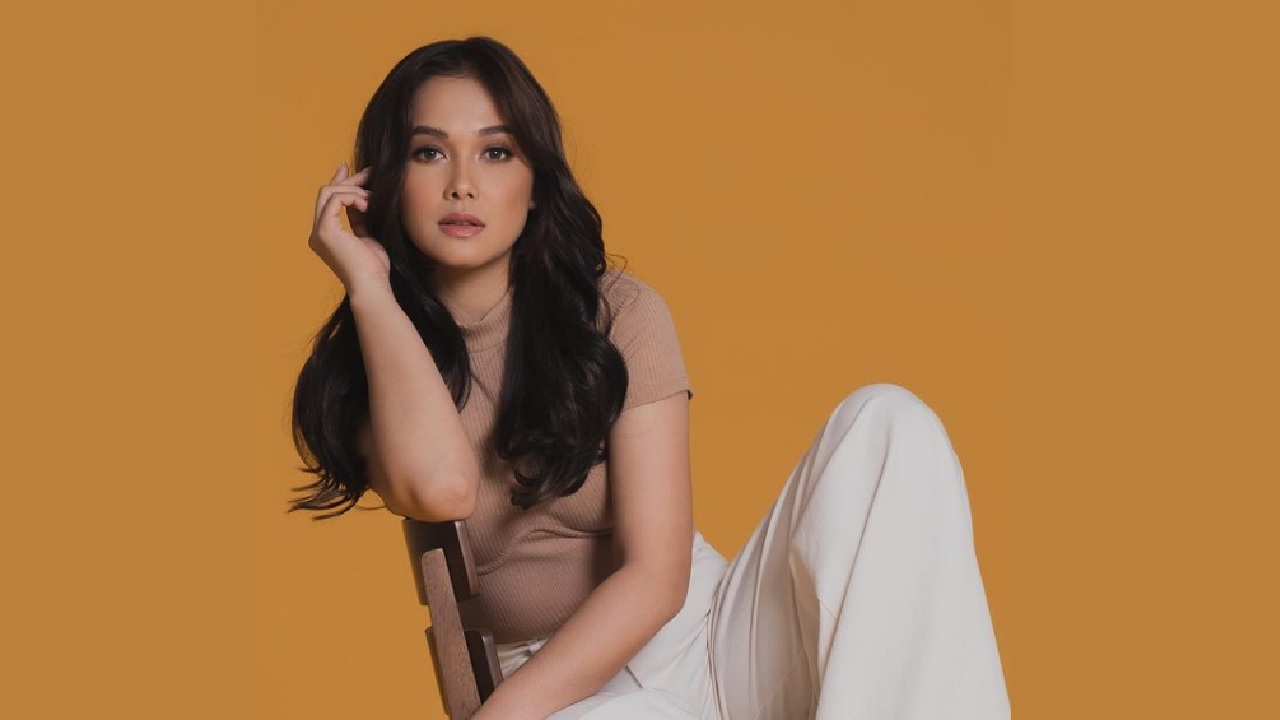 Actress Maja Salvador revealed that she previously turned down an offer to reunite with ex-boyfriend Gerald Anderson in the Kapamilya TV drama ‘Init Sa Magdamag’.

The 32-year-old actress said that doing the project could potentially affect her relationship with her boyfriend, Rambo Nunez.

Maja said that the series required a number of kissing scenes. Yam Concepcion replaced Maja in the series.

Maja is also friends with actress Kim Chiu who was also the ex-girlfriend of Anderson. Maja and Kim reportedly had a rift after she fell in love with Anderson. (TDT)