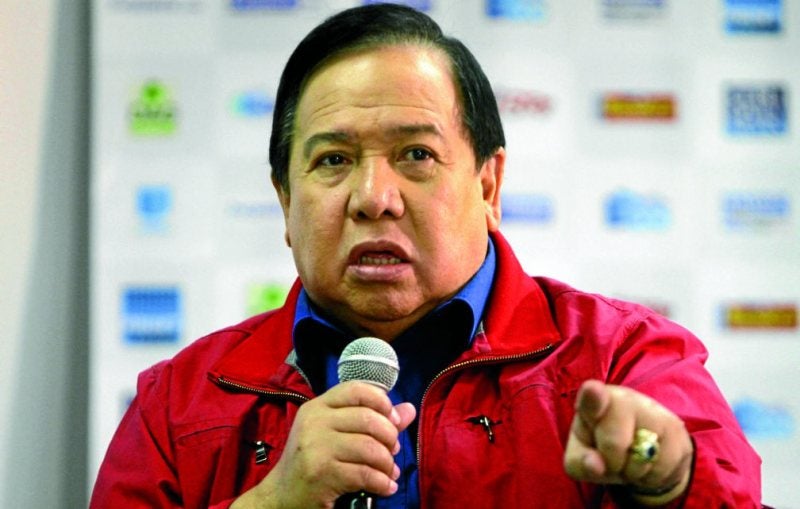 Senator Richard Gordon admits that he is now studying the possibility of running for the presidency in the 2022 national elections.

In a virtual forum organized by the Federation of Filipino Chinese Chambers of Commerce & Industry, Inc. (FFCCCII), the lawmaker said that he is considering the country’s top post.

“I would be lying if I don’t consider it. Pinag-aaralan namin, nagko-konsulta ako and I still have until October to decide,” Gordon said.

The senator previously ran for president but lost to former President Noynoy Aquino in 2010.

“If God gives me strength and the people give me the greatest gift if I run or when I run, I know what I’m gonna do, I can sit down today and become president, and I know what to do,” Gordon said.

READ ON: Gordon aims to reduce cost of COVID-19 tests in PH with saliva tests

Gordon has been a politician since the 1980s and became a long-time mayor of Olongapo City.

He also took on several government posts and was elected as senator for a number of times. (TDT)