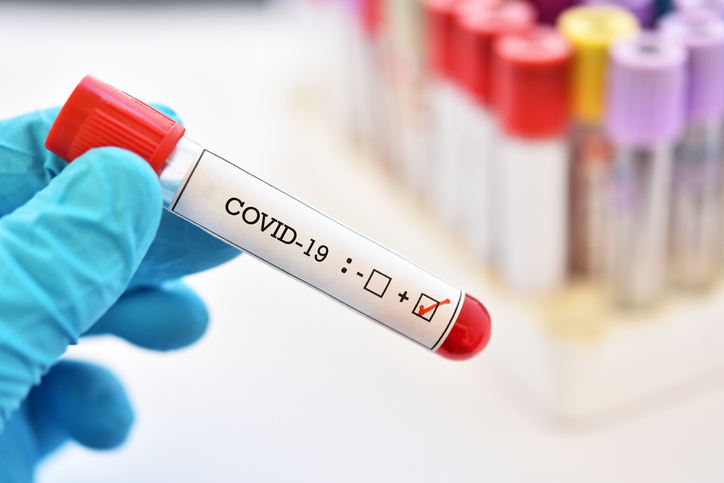 The Department of Health confirmed that six travelers from India have tested positive for the coronavirus.

Health Spokesperson Ma. Rosario Vergeire said that the samples were taken before the travel ban was imposed. The six patients were among the 110 travelers from India who have arrived in the country recently.

“As to these Indian travelers that were quarantined upon arrival here before the restrictions were imposed. One-hundred-ten of them underwent testing and six turned out to be positive and it is now submitted to the Philippine Genome Center for whole genome sequencing,” Vergeire said.

The DOH official added that authorities are still locating the six passengers.

It’s not clear yet if the six patients have the double mutant virus which drove the catastrophic surge in India.

The Philippines has implemented a travel ban to India on April 29 until May 14.

The ban covers those coming from India and those with travel history to India within the last 14 days before the restriction.