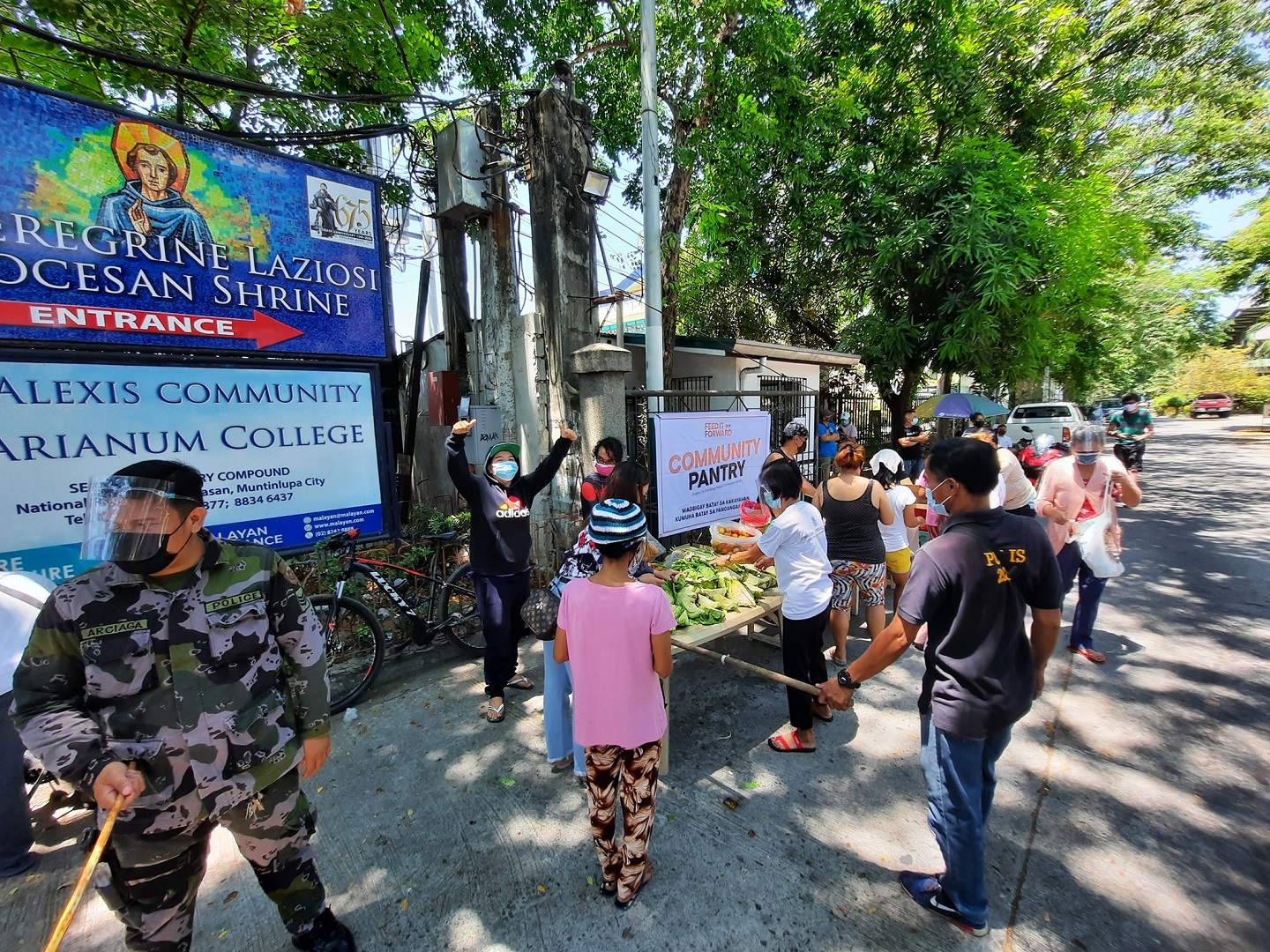 Some politicians are riding the popularity of community pantries to advance their political agenda, according to a Department of Interior and Local Government (DILG) official.

Interior Undersecretary Jonathan Malaya on Tuesday said these politicians are known for putting their pictures and names on their projects.

“We have always been consistent in our call that community pantries must be independent of politics, whether it is right-wing politics, central politics, or left-wing politics,” Malaya told Inquirer.

“They would go to the pantry, they will be interviewed in the guise of, ‘Oh, I went to this pantry because I explained to the organizer the rights and responsibilities if a police comes down and shuts them down,” he explained.

He urged the politicians and other groups to stop politicizing community pantries.

Malaya left the responsibility to community pantry organizers if they will let politicians or groups take advantage of their initiative. (RA)