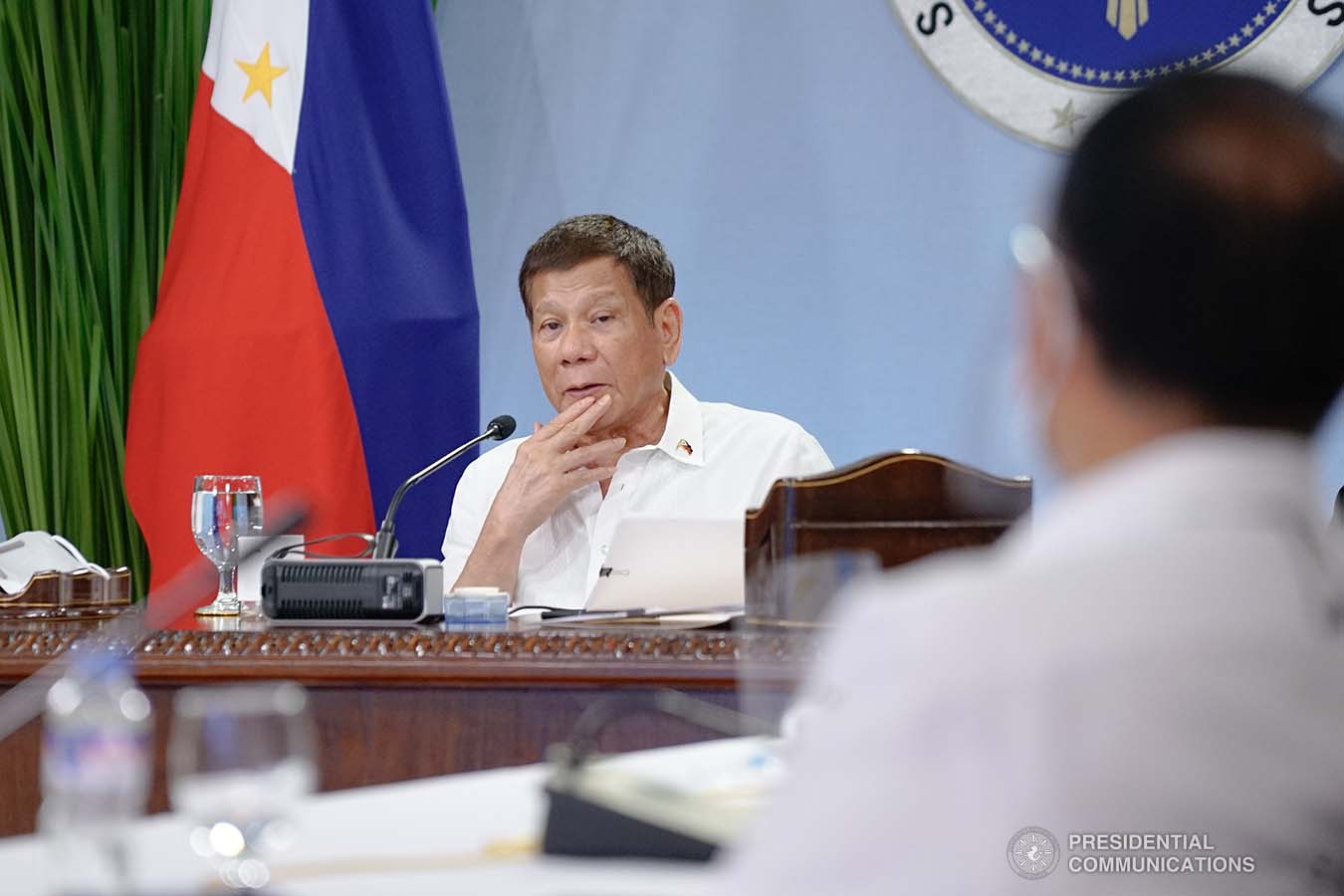 President Rodrigo Duterte on Monday said the Philippines need not be rude to China despite territorial dispute between the two countries.

In his weekly Talk to the Nation address, Duterte reiterated that the country has many things to be grateful for to benefactor China.

“Just because we have a conflict with China, does not mean to say that we have to be rude and disrespectful,” Duterte said.

“As a matter of fact, we have too many things [to] thank China for, the help in the past, and itong mga tulong nila ngayon,” he added.

The two countries are exchanging spats over the swarming of Chinese vessels in the disputed West Philippine Sea.

Beijing refused to pull out its vessels in the disputed waters while Manila intensified its patrols in the area.

Duterte also hit back at his critics particularly former foreign affairs secretary Albert del Rosario whom he said do not look like a Filipino at all.

He also slammed former associate justice Antonio Carpio, a known critic of his stance on the West Philippine Sea.