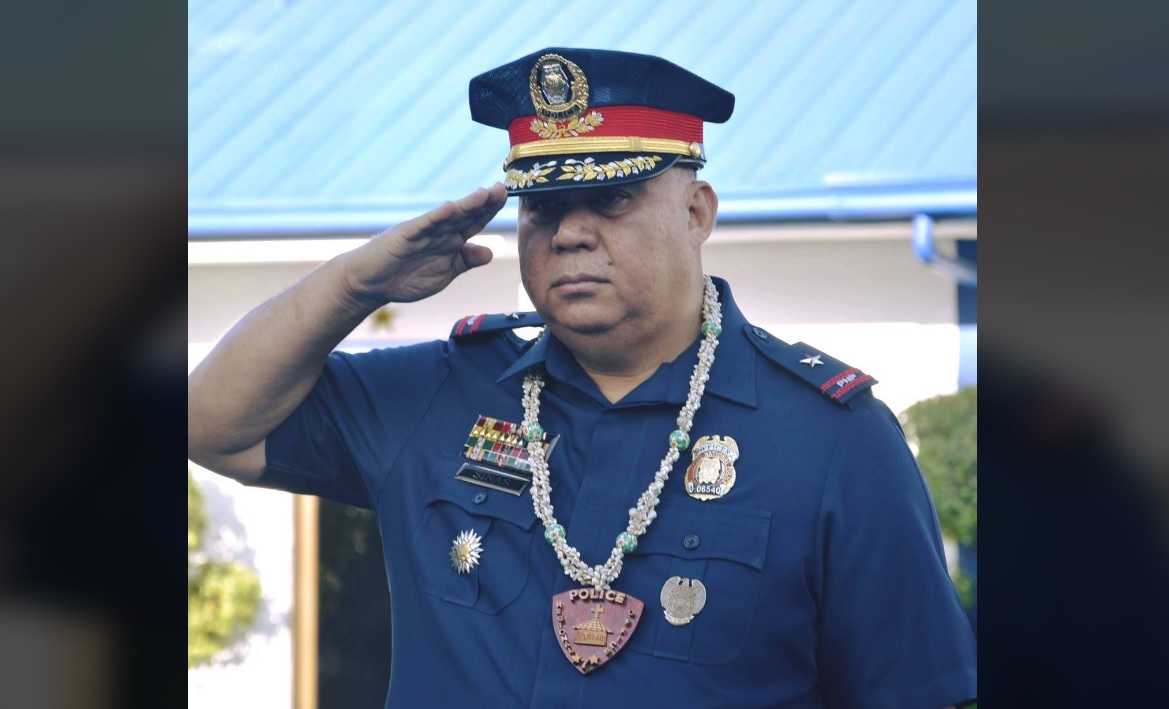 Philippine National Police Chief Debold Sinas said that he is not fond of leaving a legacy before his retirement on May 8, 2021.

“Since day one, I already informed you that I am not fond of any legacy,” Sinas said in his last press conference as PNP Chief.

“I cannot think of any legacy. What I could say is we have done our best that answers the challenges of the day,” he added.

Sinas became controversial over his Mananita birthday celebration last year at the height of the coronavirus pandemic.

He was also the one who quickly said that the case of flight attendant Christine Dacera was a rape-slay case only to be discovered that her death was due to natural causes.

Malacanang said that President Rodrigo Duterte has already chosen the next PNP chief and an announcement will be made soon.

Interior Secretary Eduardo Año has submitted to President Rodrigo Duterte his recommendation to be the next chief of the PNP.

“The recommendation has only one name. But the President has the prerogative to choose anyone with a rank of at least police brigadier general in the PNP organization,” Jonathan Malaya, DILG spokesperson said. (TDT)