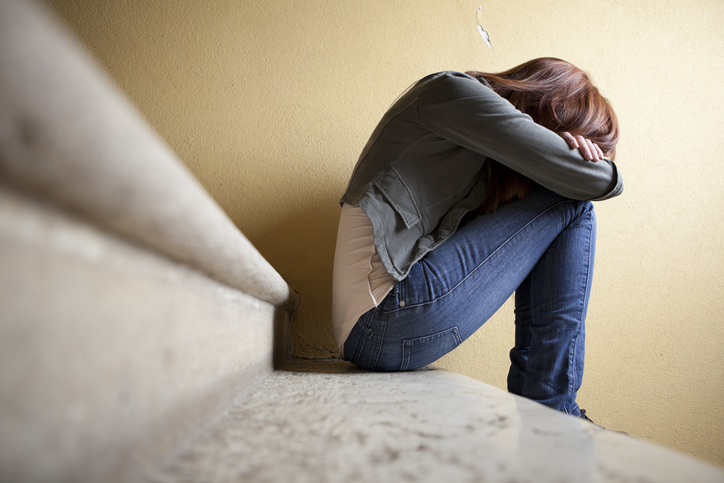 Dubai Police rescued a cash-strapped tourist who was living in a tent in the Al Faqa area.

Police patrolling in the area found her living in a tent near the Dubai-Al Ain motorway.

The 33-year-old tourist hailed from a country in eastern Europe. She thanked the authorities for helping her return to her home country.

Police report said the woman, who she suffered from psychological disorders, flew to Dubai following a heated argument with her family.

“The officers asked her about her family or relatives,” Col Mubarak Al Kitbi, head of Tourism Police said.

“She couldn’t pay her expenses but told officers she loved Dubai and didn’t want to leave, even if it meant she lived in a tent,” Col Al Kitbi furthered.

The woman, whose name was not disclosed by Police, was sent to a hospital for psychiatric treatment.

“After she underwent treatment, we contacted the authorities and had the woman’s overstaying fines waived,” Col Al Kitbi said.

The police officer added that they coordinated with the consulate for her repatriation.

The Police did not mention the date of her arrival nor the length of her stay in the tent.

Col Al Kitbi said the woman posted a video on social media expressing her gratitude for helping her. (RA)