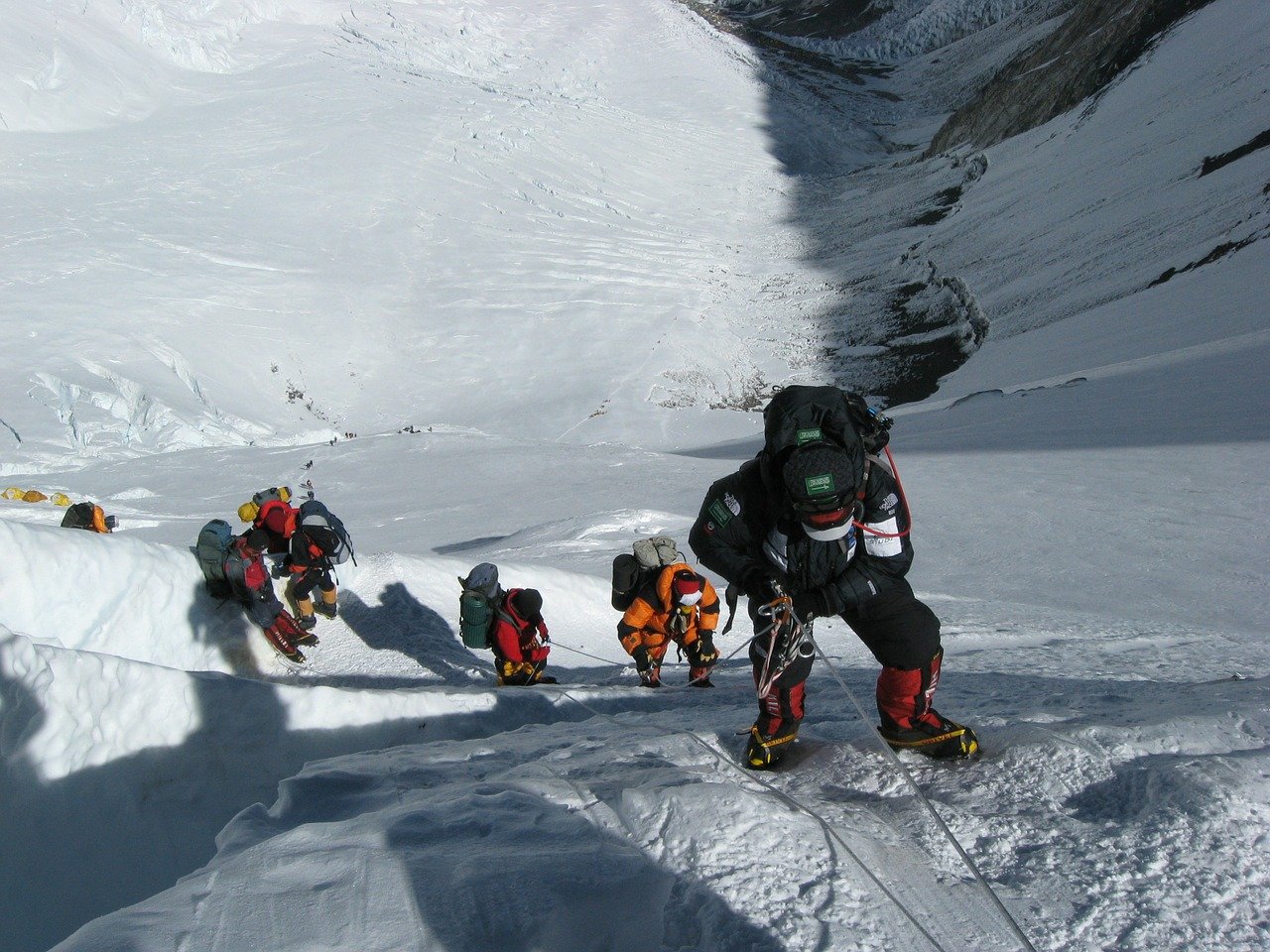 The novel coronavirus disease (COVID-19) did not spare the highest mountain in the world, after a climber tested positive for the disease at the base camp on the south side of Mount Everest.

The Norwegian climber was evacuated through a helicopter and was brought to a hospital in Kathmandu.

According to the climber, he may have contracted the virus while he was trekking to the base camp.

A spokesperson from Nepal’s tourism department however denied reports of COVID-19 case among climbers.

A Kathmandu hospital confirmed it had taken in patients from Mt. Everest who are positive for COVID-19 but could not give a number.

The spokesperson said a climber was evacuated last April 15 but they were informed that “he is suffering from pneumonia and is being treated in isolation.”

Nepal eased entry restrictions in mid-March, allowing tourists to enter the country provided that they can show a vaccination certificate or a negative PCR test that is not older than three days.

Image by David Mark from Pixabay