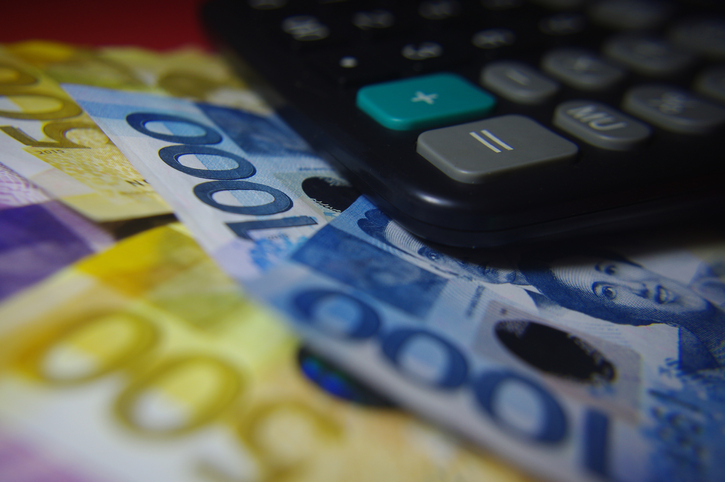 A woman was arrested in New Orleans after she allegedly refused to return more than $1.2 million (Php 58M) that was mistakenly deposited into her brokerage account.

A clerical error has led a financial service company Charles Schwab to deposit over $1.2 million into her brokerage.

The supposed transfer in February is only meant to be $82.

According to authorities, she immediately moved the funds into another account.

The woman later used the money to buy a new car and house.

In its lawsuit, the company argued that Spadoni’s account contract includes an agreement that the client is required to return the full amount if it gets an overpayment of funds.

Spadoni was fired from her job as sheriff’s dispatcher following her arrest.

She is currently held under custody at the Jefferson Parish Correctional Center on a $50,000 bond. (RA)