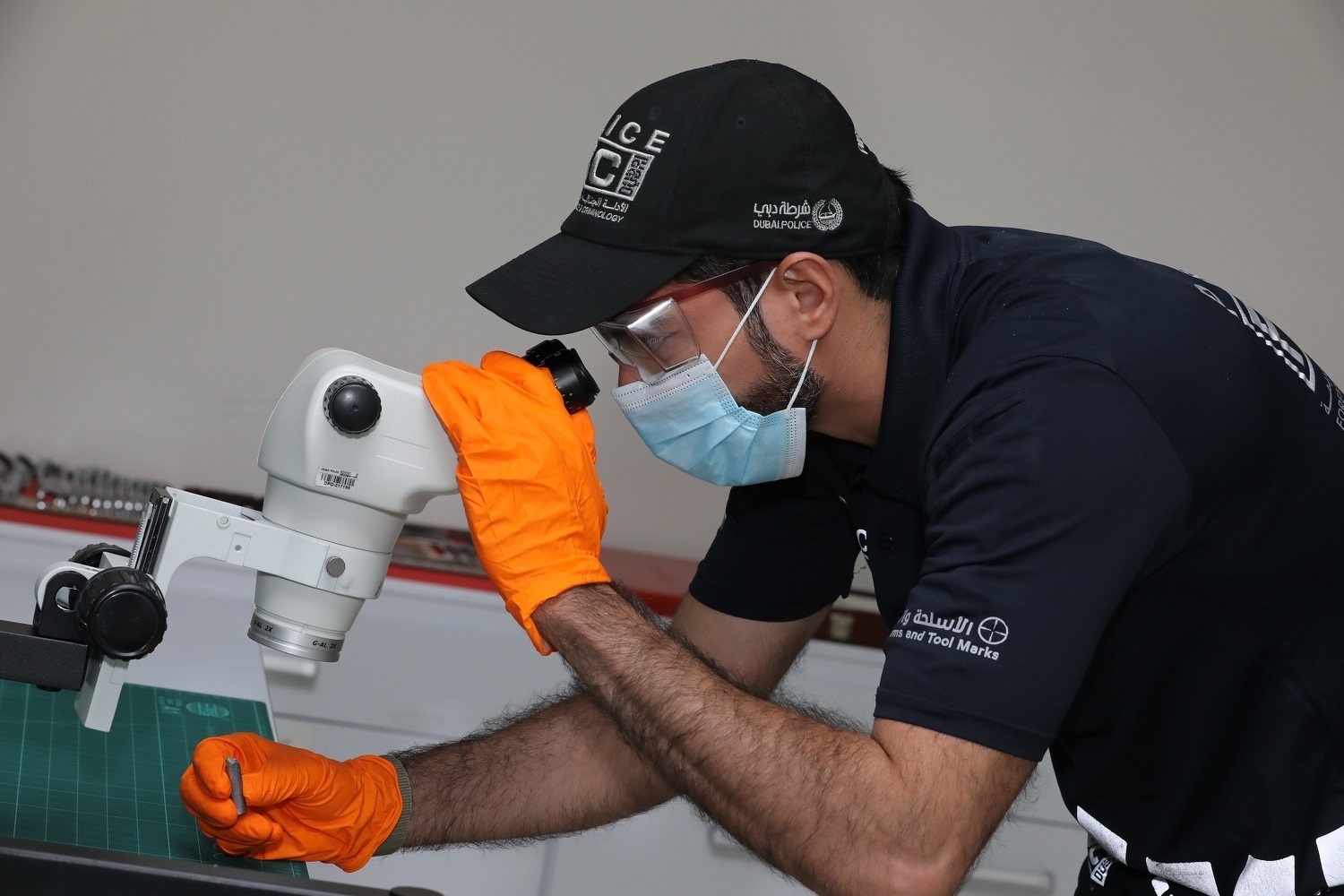 The Dubai Police was able to solve a mystery crime with the help of a latest forensic technology—that was able to link the murder weapons to the case.

Major General Dr Ahmad Eid Al-Mansouri, director of the General Department of Forensics and Criminology at Dubai Police, they were able to provide a solid link between the weapons used and the markings on victim’s bones and cartilage with the help of micro-CT (computed tomography) scan.

According to authorities, a specialized team was immediately dispatched to the crime scene upon the discovery of the corpse in a remote desert area in Dubai.

Lieutenant Eng. Mohammad Al-Shamsi, Head of Firearms and Tool Marks Section at Dubai Police said “they were unable to find the murder weapon anywhere near the scene.”

A thorough investigation of Dubai Police led to the arrest of six suspects who reportedly attacked the victim with knives over a dispute.

“The suspects intentionally buried the crime tools in a different remote area to mislead detectives and divert investigation,” Al-Shamsi said.

He noted that it was impossible to link the link crime tools either to the suspects or the case as it was hard to trace fingerprints on weapons due to natural erosion and humidity.

“Therefore, the evidence was handed over to Dubai Police’s forensic analysts who specialise in tool marks in human bones and cartilage,” he added.

Specialists were able collecting tool mark prints from the victim’s wounds and bones and comparing them to the weapons.

“[They] were able to link them to the murder case and provide convicting evidence that could stand in court and serve justice” Al-Shamsi said.