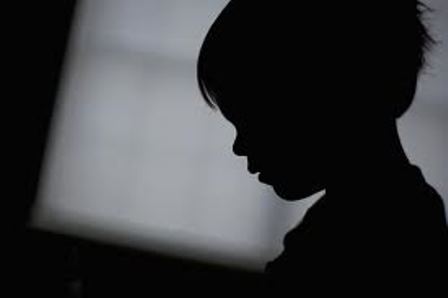 A 46-year-old man in San Del Monte, Bulacan has been arrested after he was accused of raping his 10-year-old niece.

In a report on GMA News, the police said that the girl’s parents are working as overseas Filipino workers or OFWs. The grandmother serves as the guardian of the victim.

RELATED STORY: 12 year-old girl gets pregnant after own father rapes her multiple times

The suspect lives in the same house as the victim according to the report. The sexual abuse started in 2019 and lasted until 2020. The kid took the courage to tell her parents about the rape when she got the chance to speak with them from abroad.

The suspect denied the rape accusations.

“Hindi ko po magagawa ‘yan sa mga bata kasi maliliit pa po ‘yan nasa amin na” he said. The suspect added that his wife even served as the mother of the kid while her parents are away.

READ ON: Man who raped woman at knifepoint loses appeal in Dubai court

The man is facing sexual abuse and statutory rape charges.

The victim was brought to the Department of Social Welfare and Development for counselling. (TDT)