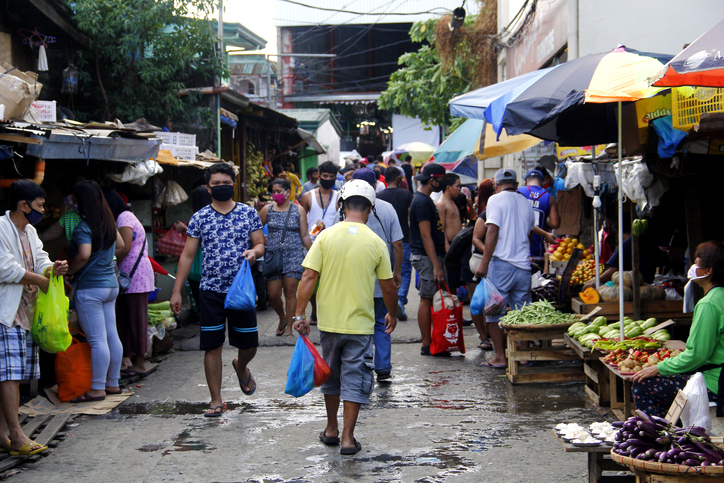 The Department of Health (DOH) reported 10,726 new coronavirus cases on Friday bringing the total to 914,971.

Six laboratories in the country failed to submit reports on time.

President Rodrigo Duterte has downplayed criticisms against the government’s response to containing the pandemic.

In his speech on Thursday, Duterte cited Brazil, a country severely affected by the pandemic, in comparing in his administration’s response.

“Gaya sa Brazil, bakit sila nagkagano’n? Eh puro suplado, eh. While nagkandarapa tayo dito sa Pilipinas, we were scrambling where to get the vaccines as early as ‘yong when we constituted the task force,” Duterte said.

“And we were not wanting. I’d like to just disabuse the mind of — na nagkulang tayo. Wala na kayong tinignan kung hindi ‘yong kagaguhan ninyo. Hindi tayo nagkulang, right after the WHO,” he added.

The hashtag #DutertePalpak became a trending topic, as the coronavirus cases in the country continue to soar due, especially with the detection of new variants