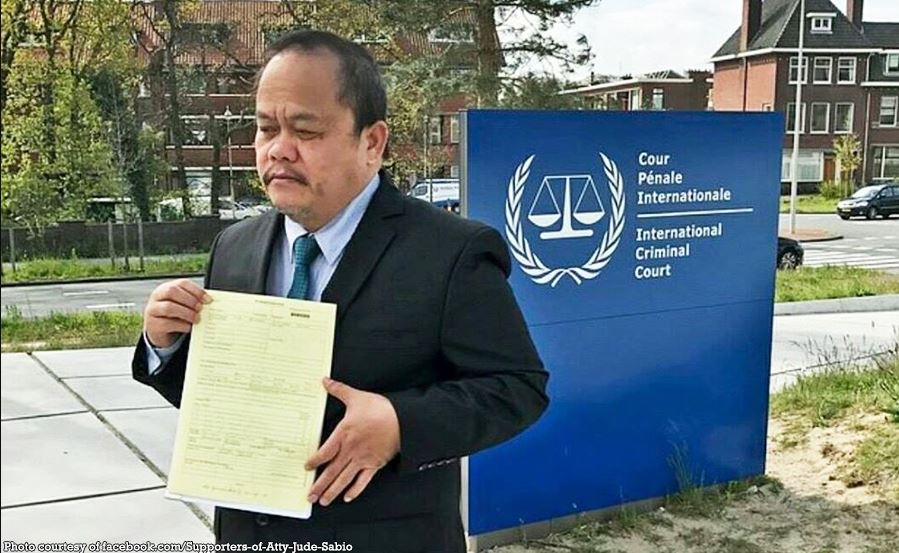 Jude Sabio, one of the first lawyers who filed a complaint against President Rodrigo Duterte before the International Criminal Court (ICC), has died.

Sabio reportedly died of cardiac arrest in Manila on Monday, April 12. He was 57. He also reportedly tested positive for COVID-19.

He added that his brother has long been battling heart problems and had an angioplasty in 2016. Sabio previously revealed that he also had diabetes, a comorbidity in COVID-19.

Sylvan said his brother’s remains would be cremated Friday, April 16.

“We cannot go to Manila because of strict travel rules, and so we just expect his ashes to be sent back here,” Sylvan said.

Sabio can be remembered for accusing Duterte of mass murder and crimes against humanity in the ICC in 2017.