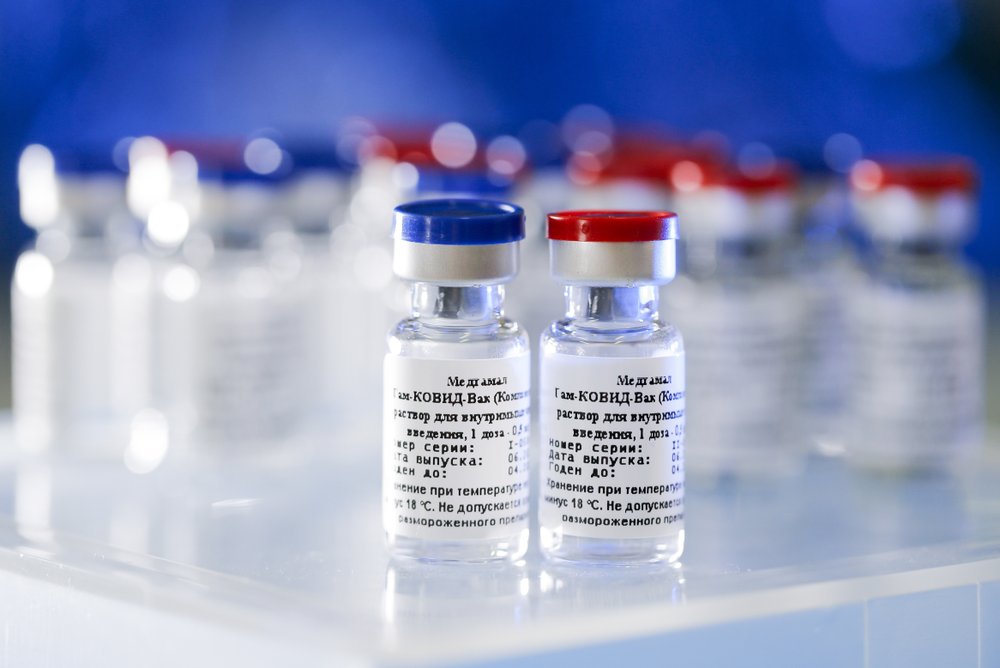 The initial batch of Sputnik V vaccines developed by Russia’s Gamaleya Research Institute is expected to arrive in the Philippines within the week, Senator Bong Go confirmed on Sunday.

The said vaccines from Russia will undergo pilot logistics run first due to unique requirements for the first and second doses of the vaccine.

He added that the Philippines is expecting a delivery of 20 million doses of Sputnik V vaccine from Russia.

“Isu-supply ng Russia sa atin with first tranche of 500,000 doses this April or May,” the lawmaker added.

Earlier, vaccine czar Carlito Galvez Jr. said that an initial batch of two million doses of the Russian brand may arrive as soon as April.

Sputnik V is the fourth vaccine to receive an emergency use authorization from the country’s regulator. Food and Drug Administration. (RA)