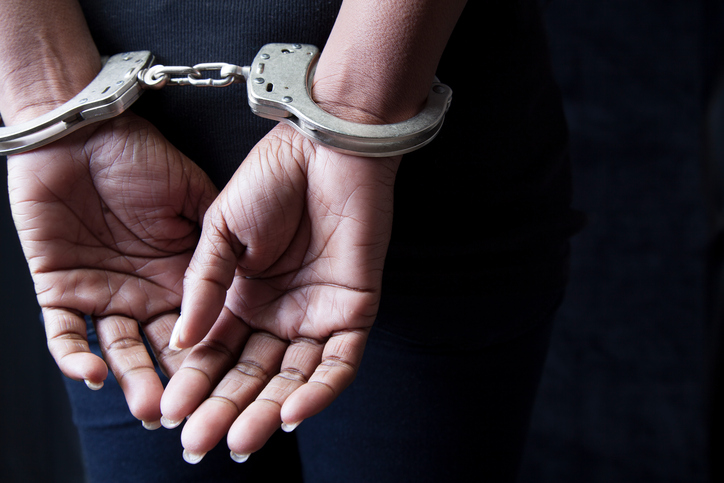 A gang made of 10 members has been arrested in Dubai for kidnapping and placing the victim on top of a lighting pole.

Al Khaleej has reported that the suspects also physically assaulted the victim identified as JM.

Authorities then deployed a rescue team to the crime scene and they were able to arrest all the suspects after an hour.

JM was kidnapped and assaulted by the suspects because he allegedly stole jewelry.

Dubai Police have endorsed the case to public prosecution and legal proceedings are now underway. (TDT)